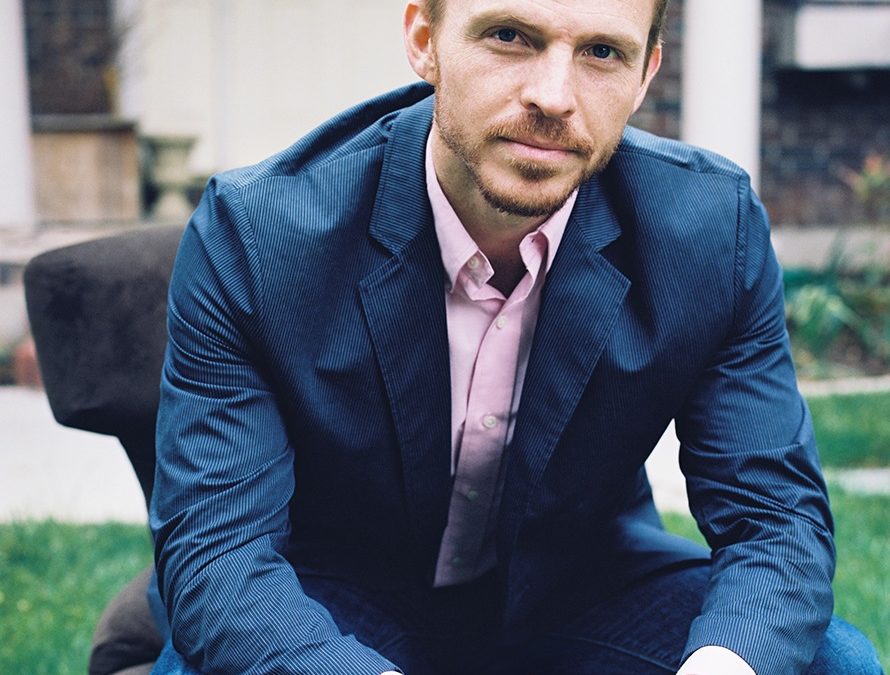 John Foss is most recognized and known for his role as Jesus Christ in the Life of Jesus Christ videos. But John is more than just that role and has been seen in other films and commercials on top of producing and directing himself. 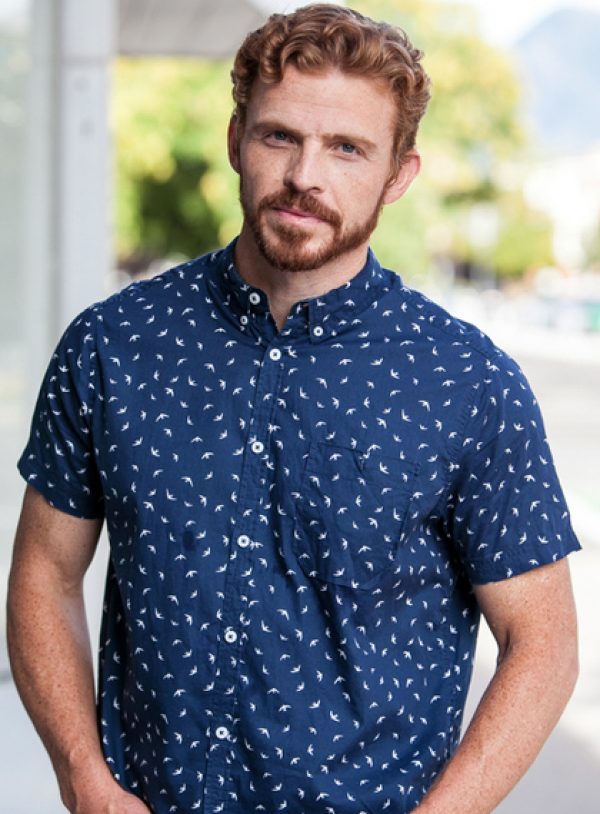 John got his Bachelor’s Degree from the University of Utah in 2004, where he received his B.A. in Film, and his B.S. in Speech Communication and Rhetoric with an Emphasis in Cultural Studies. He then went on to receive his MFA from Columbia University in 2011. While at Columbia he was a Film Liason for TV shows such as The Americans, Zero Hour, and Made in Jersey. He also was a Liason for Chris Rock’s directorial debut “Kill Your Darlings” starring Daniel Radcliffe.

John is now a global producer and director working for Kaleidoscope Pictures, based in the Wasatch Mountains.  His work has been recognized with multiple CINE wins and Emmy awards. He is also an active member of the Producer’s Guild of America.

His directing work has been entered into Heartland, Indianapolis, and Cannes International Film Festivals.  He has also had his producing work entered into other competitions.  He was a finalist for the 2010 Sundance Institutes Sloan Commissioning Grant.