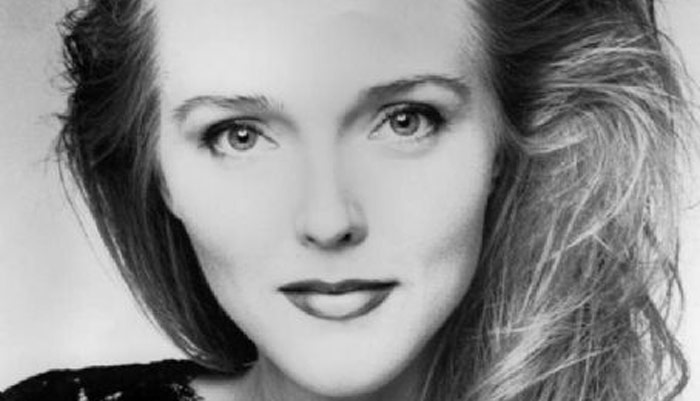 Ellen Wheeler is a Mormon born in Hollywood but raised in Cedar City, Utah.  She’s been a member of the church all her life.  Currently living with her husband and children in New York. In 1986 she won the Daytime Award Emmy   for “Outstanding Ingenue in a Drama Series” for her work as Marley and Vicky Love on Another World. In 1988 she won another Daytime Emmy for “Outstanding Supporting Actress in a Drama Series”, for her work as Cindy Parker Chandler on All My Children. Ellen’s character was one of the first AIDS patients on daytime television.

In the 1990s, she started directing soap operas rather than starring in them. In 2004she was promoted to executive producer of Guiding Light  answers.com