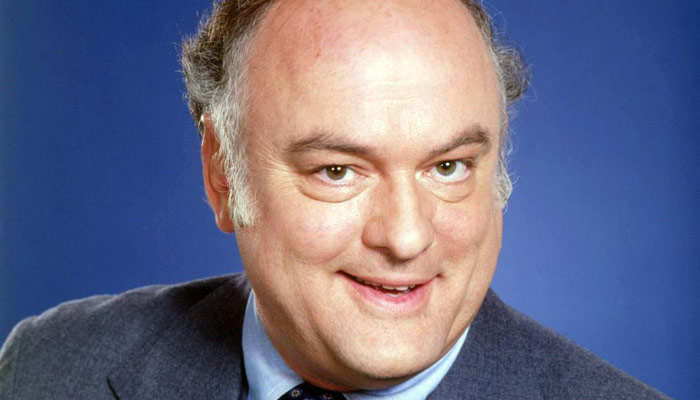 Alexander Gordon Jump April 1, 1932 – September 22, 2003 Gordon is best known as the clueless radio station manager Arthur “Big Guy” Carlson in the TV series WKRP in Cincinnati and the incompetent “Chief of Police Tinkler” in the sitcom Soap. He also played the “Maytag Repairman” in commercials for Maytag brand appliances.

Though he began with roles at small theaters in California, it was at the Hales’ Glendale Theater when he was in a play about Mormons that he began to have questions about religion. The Hales’ son-in-law Alan Dietlein gave him a copy of LeGrand Richards’ A Marvelous Work and a Wonder, and Gordon was converted. Sandy Dietlein said, “Once he joined the Church, he was truly converted, and that is not an easy thing in the theater business because you are always surrounded by people who have a totally different view of life than you do.” www.ldsmag.com