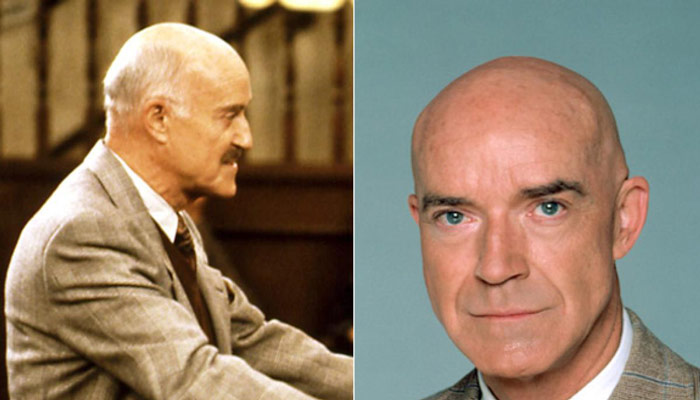 He is best known for his work on Broadway. He played Daddy Warbucks in Annie, and Albin in La Cage Aux Folles. He also appeared in Nightwatch, You Can’t Take It With You and Hamlet. He has also appeared in more than forty television dramas and sitcoms. He had recurring roles on M*A*S*H*, E.R., Star Trek: Voyager,Caroline in the City and Cheers. He was also a series regular on Touched by an Angel, Amanda’s by the Sea,Modesty Blaise and Strange New World.