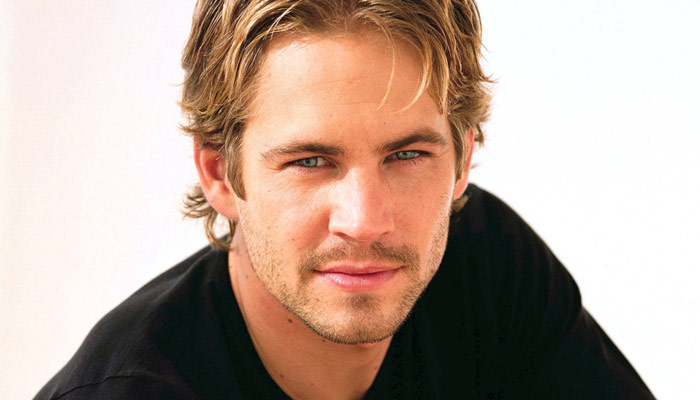 “The guys I respect are the guys who manage it well. You hear about the scandal in the industry. I was raised Mormon, and I went to Christian high school, and I thought it would be impossible to have a family, so for that reason I was reluctant to be a part of it because I thought it meant sacrificing all that.”

Source On the Wild Side by Kate Perchuk, Women.com

According to a USA Today article, Walker states that “I still hold myself accountable. I’m not the kind of guy who’s taking advantage of my position. I could be sleeping with a different 18-year-old girl every day if I wanted to. But that’s not my speed.”

Paul was brought up in a Mormon-household, Paul has said that he considered himself a non-denominational Christian