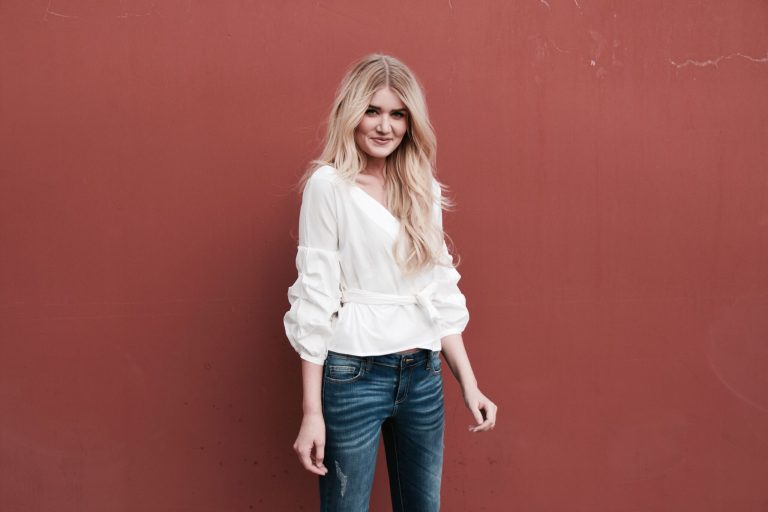 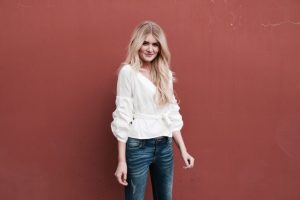 Johanna Jones is a singer / songwriter who became popular after her appearance as a contestant on the farewell season of American Idol. Although she wasn’t on the show for long, her appearance has helped her popularity significantly and she hopes that great things will happen in her career because of it.

Jones is a student at Brigham Young University. She has been performing and singing for many years, and comes from a musical family – her mom is a professional voice coach. She was accepted into BYU’s Commercial Music Program and is also a part of the school’s Jazz Voices where she was featured in their  Valentine’s medley. She describes her voice as a blend of Katy Perry, Sara Bareilles and Sam Smith.

All The Way, Jones’ debut EP, was released in 2017. She paired up with Jordan Kamalu to produce it and has been working on the EP since 2016. It is available on ITunes.