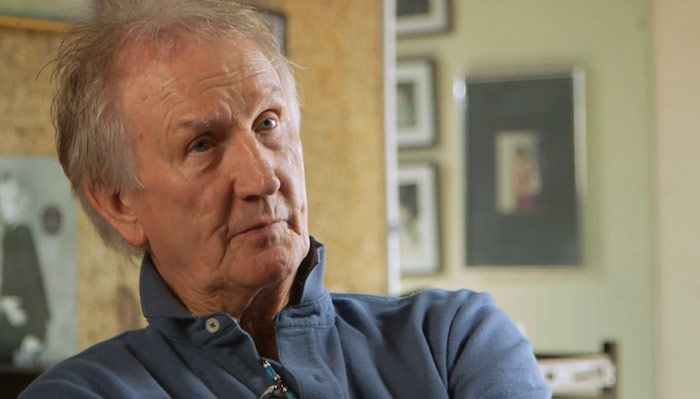 In the 1960’s he was part of the rock ‘n’ roll group Emile Ford and the Checkmates who recorded several hits.  In the 1970’s, he was a member of The Shadows, while at the same time, he worked as Olivia Newton-John’s musical director.  In 1979, he won the Ivor Novello award for Best Film Score for the film Silent Witness.  In 1993 he was nominated for the Best Drama Score for the series Love Hurts.