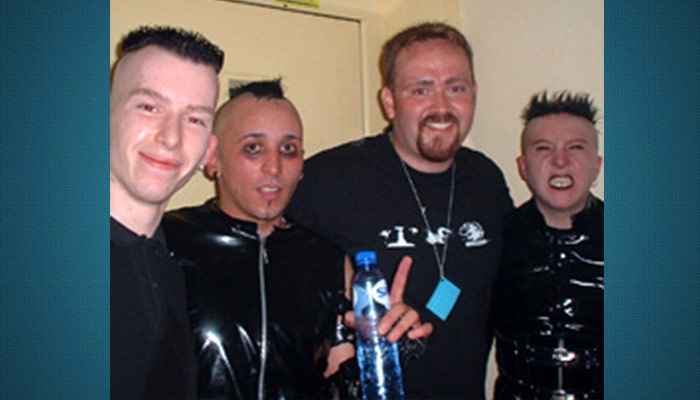 Anthony is signed to Noitekk Records in Germany. He has two signed bands: Aslan Faction & Tactical Sekt. His new CD Burn Process is Number 3 in the Dutch Charts. Much of his music deals with moral themes, religion and politics. He is a member of the Banbury Ward, Northampton, England Stake.