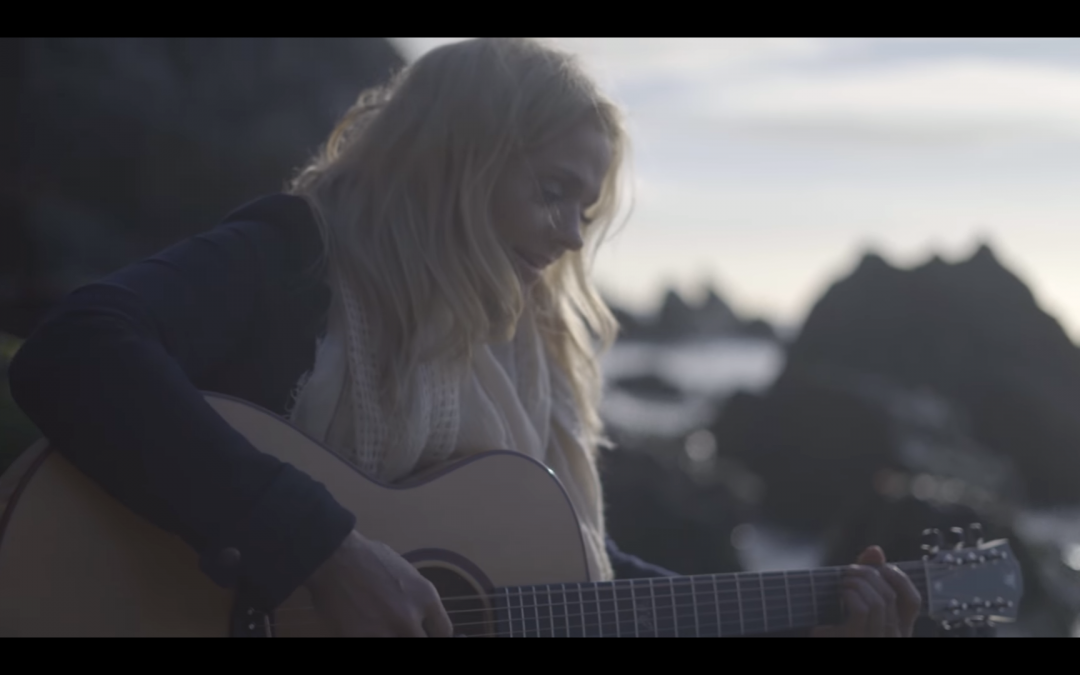 Camille Nelson is the sister of The Piano Guys’ Stephen Sharp. She is a classically trained violinist and guitarist whose music is fun, fresh and full of feel-good beats.

Nelson has been influenced by artists like U2 and Alanis Morissette, and has a unique blend of pop and rock in her songwriting and music. She was raised in Salt Lake City, Utah in a family that is full of musical talent and ability. She graduated with a Bachelor and Master’s degree from the University of Utah, and received her Ph.D from Gonzaga University in Spokane, Washington.

First Words, her debut album, was released in 2009. Since then she has signed with Stone Angel Music and will be releasing her next album, Lead Me Home, in August 2017. The album is produced by none other than Paul Cardall, the world famous pianist.

Nelson recently collaborated with Alex Sharpe from Celtic Women to produce a beautiful musical version of the Irish poem, “Be Thou My Vision.” The track will be appearing on Nelson’s new album, and a video for the song was filmed in Ireland.

As well as living all over the world, Nelson is also a seasoned athlete. She skis, bikes, and has run over 15 marathons, including the Boston Marathon, Great Wall Marathon and the Antarctica Marathon.