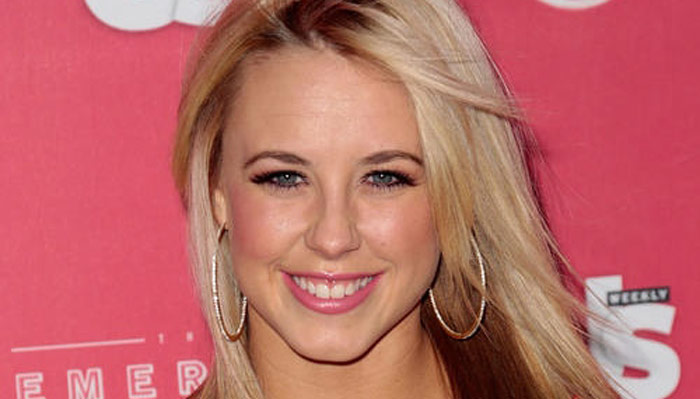 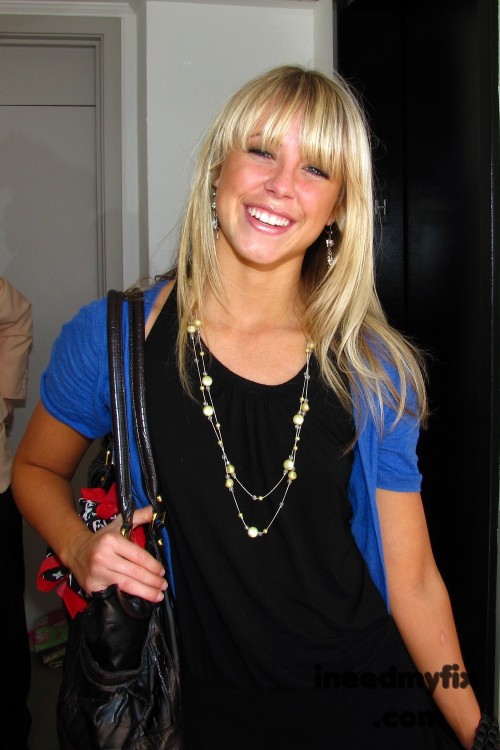 Chelsie Kay Hightower is a famous Mormon professional dancer; dance teacher; choreographer; [1] and fashion designer (with her own clothing line and line of cosmetics). [2] She specializes in Latin Ballroom Dancing and said, “there is always something to learn and I study my craft constantly…striving to improve.” [3] She is also a Christian, a member of The Church of Jesus Christ of Latter-day Saints (inaccurately called the Mormon Church by the media).

I tell them [Hollywood] that I am Mormon and that we are normal people. I get weird questions about polygamy and misconceptions about other things. But I just tell them we are cool people, and we’re happy living our religion. [4].

The famous Mormon was born in Las Vegas, Nevada, and grew up in Orem, Utah, among five older brothers. Chelsea started dancing, at the age of 9, in an after school program. [3] At 18, she was “one of only four female dancers on So You Think You Can Dance [U.S. reality TV show] never to be in the bottom three couples”. [5] She joined Dancing With The Stars (competition show), and trained with world champions such as Corky Ballas, Katrina Sminoff, and Louis VanAmstel. She has taught dance in North Carolina, and at Center Stage, in Utah, helping her students win national titles. [3]

She won her first national title when she was just 11 years old. In 2005, she was asked to be one of the four couples in the country to be on Team USA, in the most prestigious dance competition in the world, held in Blackpool, England. She represented USA in Latin Style, where Team USA took 3rd place behind Ukraine and Russia. That same year she had the opportunity to be one of the two couples to represent the United States at the Worlds for the Standard style of ballroom held in Lavita. [3]

Chelsea works hard to cope with her weaknesses, mistakes, self-destructive thoughts, and high-pressure situations. The famous Mormon woman said, “In life when something comes at you, you don’t wallow in it… you can’t just sit there and dwell on it. You’ve got to move on. You’ve got to figure out how you are going to make it better. And I’ve learned how to carry on when something happens that I wasn’t expecting.” [4] She believes The Book of Mormon: Another Testament of Christ scripture, written by ancient American prophets:

Accomplishments by the Famous Mormon:

• Emmy nomination, 2010 for the “Paso Doble/Malagueña dance that she and Derek Hough performed and co-choreographed” [1]