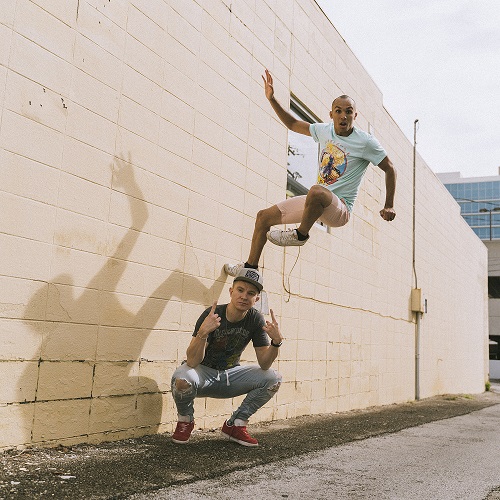 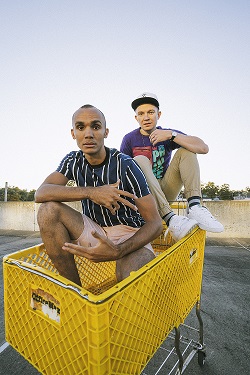 Prince Ivan is a songwriting, production and performing duo consisting of Brydon Brett and Aaron Space, plus whoever else they choose to work with. To the average observer, Prince Ivan is, as they like to put it, “…just two nice guys who happen to make dope music.” But, upon further analysis, their music and mission go much deeper.

Prince Ivan’s goal is not only to entertain their audiences, leaving them wanting to come back for more but also to convey a positive image on and off stage, as well as, present a positive message through the music that they produce and perform. The quality of music that this duo produces is evidence that they are all headed to become big names in the entertainment industry using the gifts and talents that they have been given.

Dr. Martin Luther King Jr. once said, “…if you have never found something so dear and precious to you that you will die for it, then you aren’t fit to live.”

True, this duo loves to make music. True, they thrive off of innovation. Heck, they even created their own musical genre called SpectraPop to house their musical output. But what really drives them—the thing that they would die for—is the concept of all humans living together in love, joy, and unity. The idea that we can; like Dr. King sought, eliminate racism, poverty, war, and ultimately hatred from this earth.

That is the depth behind the nice guy smiles, the heart beneath the catchy hooks and the strategy embedded into every square inch of Prince Ivan’s creative world. 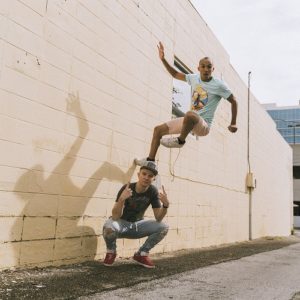 From being a trio to being a duo to seeking a record deal and not getting it, and then almost quitting altogether, Prince Ivan has been through the fire over these last two years. Their first full-length album, “The Preface,” (released on 13 December 2019) marks the completion of that phase of their story and the beginning of a fresh new chapter in the Chronicles of Prince Ivan.

The group’s overall vision is to produce a fresh new sound that people of all ages, in particular, the youth who listen to mainstream radio, can appreciate and relate to. The music that the band performs is not only fun to listen to but is suitable for all members of the family – from the youngest to the oldest.

With noticeable helpings of pop, R&B, hip-hop and even EDM flavor, the new songs are a reflection of what Prince Ivan has learned so far about life and music as well as a prophetic springboard into the future world they hope to create. A SpectraCulture world—a world where light drives out darkness, where good overcomes evil…a world where love wins.