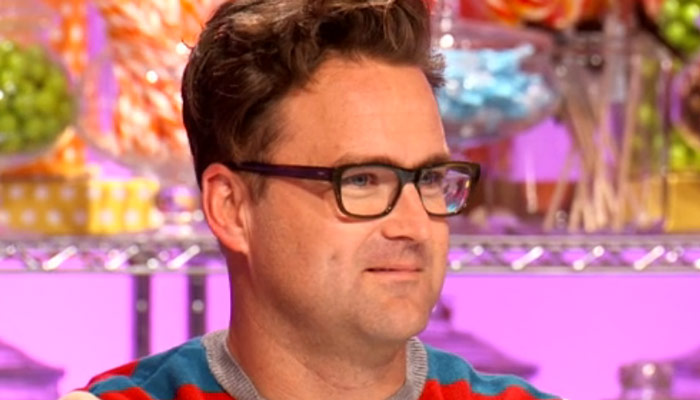 Christian Richards Jacobs a musician, television producer, voice actor and former child actor. He is perhaps most recognized as the co-creator of the award-winning Nick Jr. children’s television series Yo Gabba Gabba!, on which he additionally serves as a writer, director, composer and voice actor.

He is also known as The MC Bat Commander, Jacobs is also well-known for his work as lead singer of the successful Orange County rock band The Aquabats, which he co-founded in 1994..

Christian Jacobs served a two-year mission in Japan. Part of the time, his assignment was that of assistant to the Mission President. He is the great-grandson of prominent Mormon leader LeGrand Richards who was a member of the Quorum of the Twelve Apostles