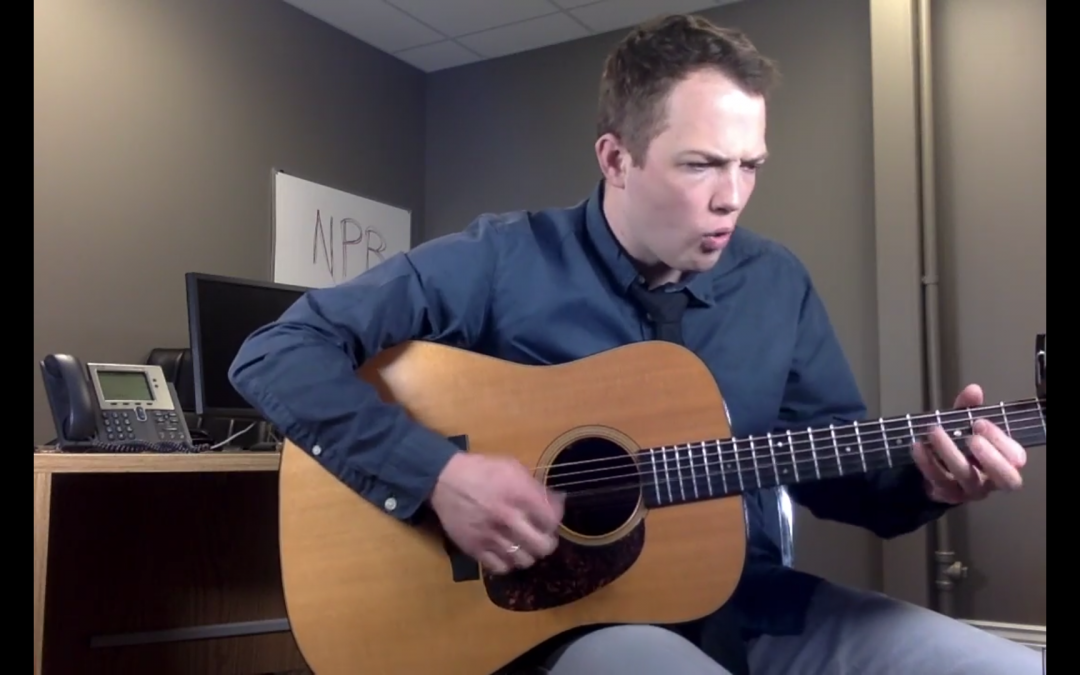 Danny Heslop is an American singer / songwriter who has been performing and teaching for over 15 years He covers a wide variety of genres, including funk, jazz, rock, folk and bluegrass.

As an accomplished guitarist, Heslop is good at letting the music do the talking. His wide range has made him a popular performer at weddings, banquets and various music festivals.

In 2016, Heslop was named Best New Artist from the Utah Music Awards. He has also been featured on Mormon Channel Artist, where he performed his original song, “Spring,” and a cover of the hymn “Lead Kindly Light.”