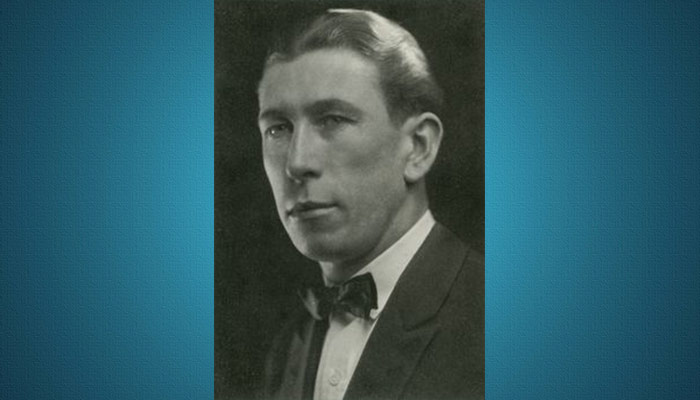 J. Delos Jewkes, , worked as a singer in hundreds of movies, mostly un-credited, as well as vaudeville. Jewkes, who was the voice of God in the DeMille classic “The Ten Commandments”. Was said to have a voice that could go five octaves below Middle C. Jewkes also sang with the Mormon Tabernacle Choir. Delos appeared in all of the MacDonald-Eddy musicals.  He appeared in about 300 films