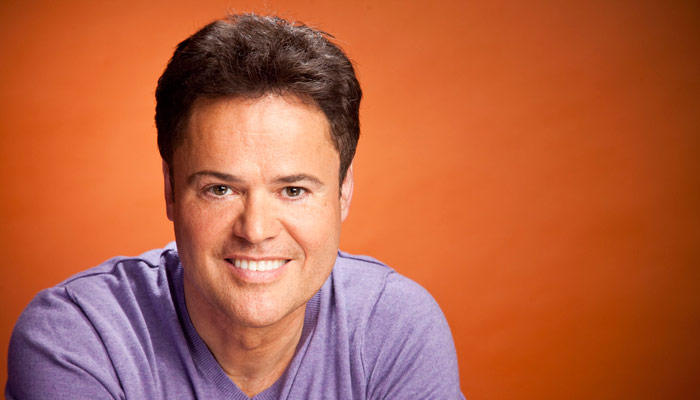 Donny Osmond was one of the quintessential teen idols of the 1970s, with perhaps the longest run on the covers of the teen magazines of any idol. He did several albums with his sister Marie, and they have done two television shows together. From 1992-1997, Donny appeared in the title role of Joseph and the Amazing Technicolor Dreamcoat. Today he is hosting Pyramid; he has a new album; and he uses his web site to share his beliefs.