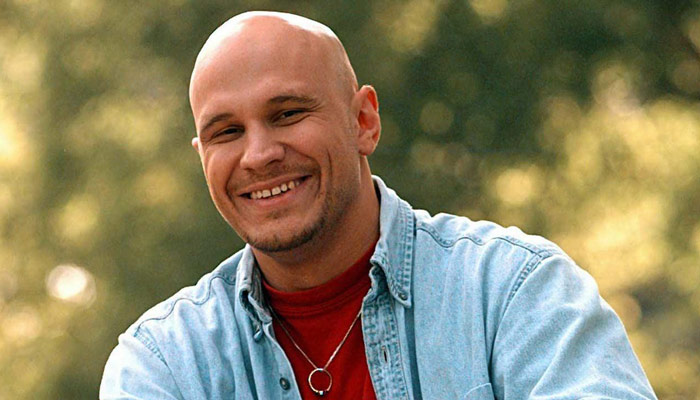 Kevin grew up in Idaho.  He was diagnosed with bone cancer while still in high school.  In 1989, the Make-A-Wish Foundation introduced him to music producer David Foster.  In 1991, he went into remission.  In 1997, his debut solo album, Measure of a Man, was certified gold.  He wore a “CTR” ring on a chain around his neck, a gift from his mother, and he had a tattoo on his upper chest of a wishbone (The Make-A-Wish Foundation symbol).