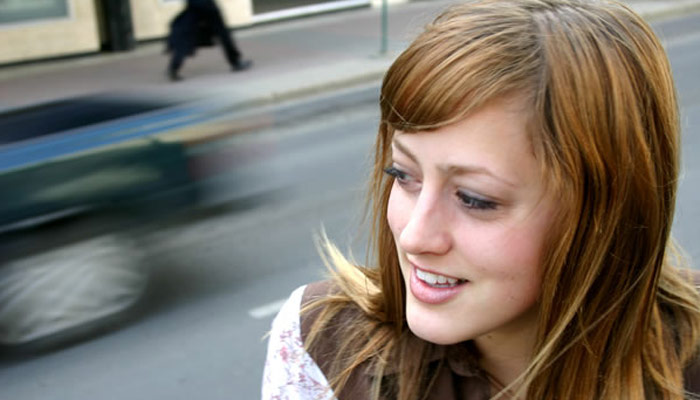 Driven by her songwriting smarts, wielding voice and rocking pop acoustics, Maren Ord, a feisty Edmonton native, was blown into international attention at an early age. By 17, her debut album, Waiting, had spawned more than 23,000 spins from its three singles, was nominated for a Juno Award, landed her a spot on the Lilith Fair Tour and catapulted Maren into the whirlwind of professional music.