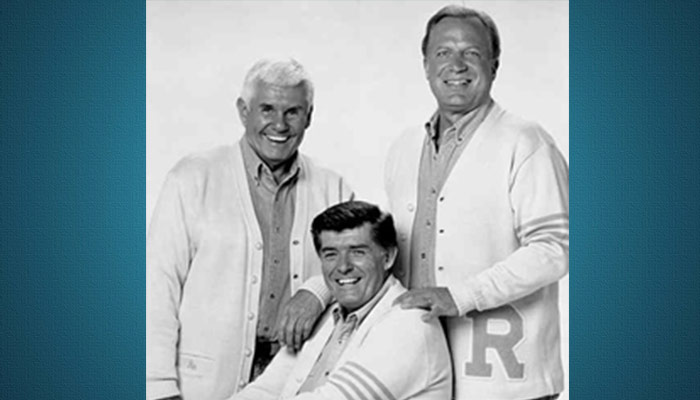 Members include Jim Pike, former lead singer and founder of The Lettermen.  They have been singing as Reunion since 1983. Gary Pike former member of The Lettermen who was on many of their hits and Ric de Azevedo member of ABC’s first family of song, The King Family.  Jim and Gary were recently inducted into the Vocal Group Hall of Fame and have many gold records and awards to their credit.  Jim’s solo “Love” was chosen to be on a United Nations Album that went gold and is in a time capsule on the moon. As “The Lettermen”, Jim and Gary, combined, had an unprecedented forty consecutive hit albums on Billboard Magazine’s national charts