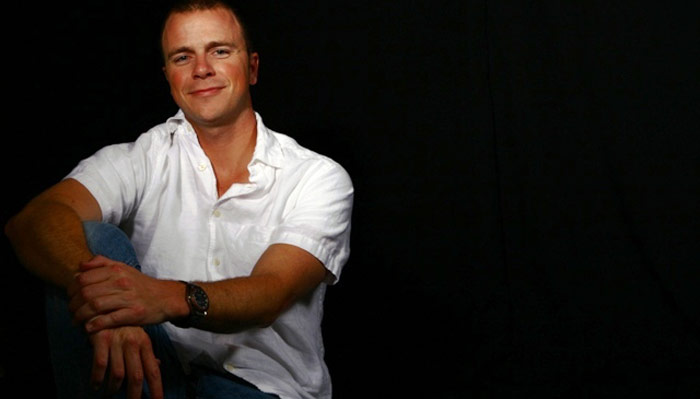 Rick released his first solo album, entitled IN MY LIFE, in 2001, which soon found its place in the top rankings on many radio station play lists. Rick’s music is featured on numerous compilation albums. In 2003 Rick was invited to create his first film score and soundtrack for the motion picture, Day of Defense, to be released October 10th, 2003. From that point, Rick has worked with many top industry names, like Sam Cardon and Crawford Gates. He recently completed the music for a newspaper documentary. He is currently writing and producing an album of famous poetry put to music, soon to be released in 2007. Rick’s music has also been featured on national television commercials. In addition, Rick has received many awards and honors for his music. His library of genres, including such types as contemporary pop, religious, country, R&B, and new age, continues to expand as he receives more exposure to music. Rick is 29 years old and a BYU graduated, with a Bachelor’s Degree in Public Relations, residing in Orange County, California.           Rick Reeve.com