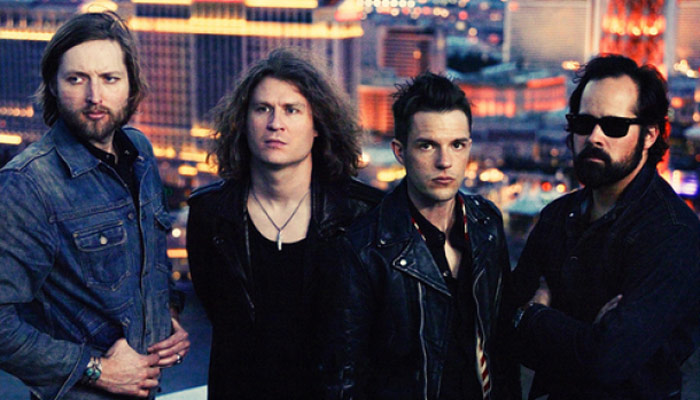 The Killers were nominated for MTVU “Woodie” Award – Best Emerging Artist.  They were also selected as one of the top ten finalists for the 2004 Shortlist Music Prize for Artists Achievement in Music.  Brandon Flowers, a Mormon from Las Vegas has spoken out about his chosen career path and his religious beliefs: “Being a Mormon is just like following any religion.  It’s not much different than a lot of them.  But it’s difficult sometimes when you are on the road.”

Songs of praise   A practicing Mormon, 25-year-old Brandon Flowers is married to a primary (Elementary) school teacher   and desperate to start a family. Craig McLean talks to the Killers’ singer about resisting temptation From the Observer Magazine in The United Kingdom