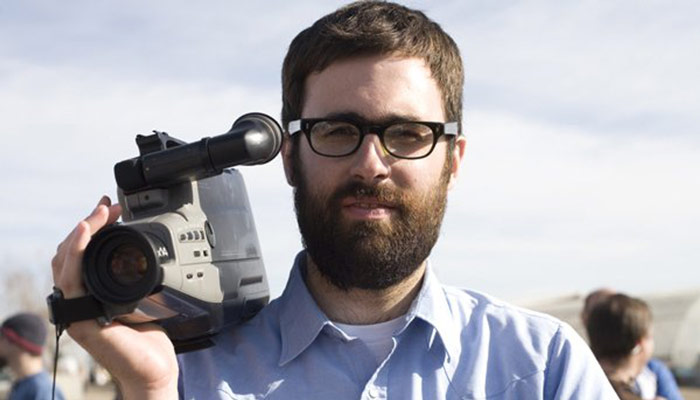 He is the writer and director of Napoleon Dynamite.  Even before it’s release Napoleon Dynamite had garnered a huge cult following.  There are dozens of websites devoted to the film.  Also, when a film that only cost $200,000 gets nominated for the Grand Jury Prize it’s a big deal. He is the directory of the 2006 movie Nacho Libre.