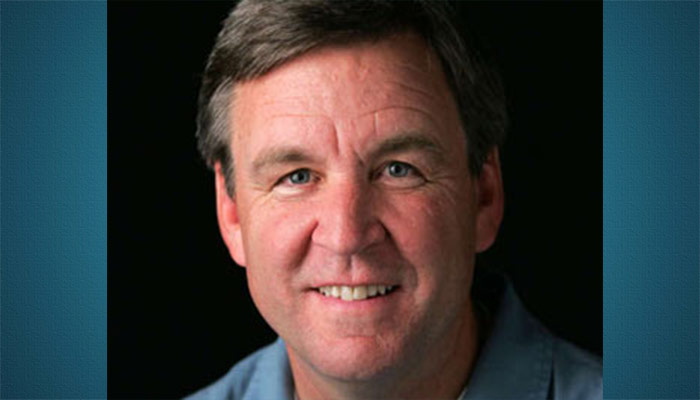 Filmmaker and Writer  Hendershot has resisted the tug to make films warranting an “R” rating, a move which would advance him in Hollywood. Instead, he has concentrated on writing and producing films meant for family consumption. At Christmastime, 2010, he released his 12th family film. Most of his plots revolve around kids and the situations they encounter in life. His 1996 film “Clubhouse Detectives” has launched several sequels.

Hendershot writes all his own material. He submitted a script to LDS filmmaker and Oscar winner, Keith Merrill in 1978 about high school wrestling, called “Take Down,” which Merrill made into a feature film. That movie was successful, and then Hendershot wrote “The Imposter” for TV. After that, he was able to leave his job as an English teacher. He took his family to Hollywood and wrote successful documentaries, but then returned to Utah, where he both wrote and directed ensuing films.www.mormonwiki.com