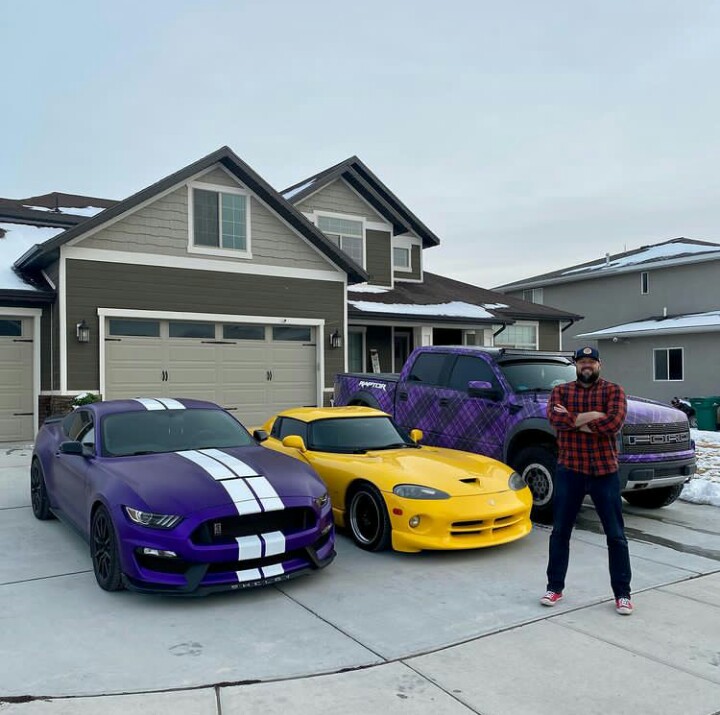 Nick Buroker, a member of The Church of Jesus Christ of Latter-day Saints, is an accountant by trade. He was born on 12 November 1981 and currently resides in Bluffdale, Utah. 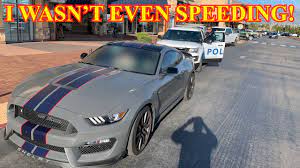 Nick is also a social media star who is best recognized for his Burlacher YouTube channel where he posts videos about his amazing car collection. As of early June 2022, the content on his YouTube channel has garnered more than 330K subscribers. One of his most popular YouTube videos features him getting pulled over by a police officer. His father has also appeared on his channel.

The 40-year-old’s passion for cars began at an early age, stemming from admiring the Ford Mustangs of his youth. He commented, “It began with my dad. He was a car guy growing up and it rubbed off on me. I was in about seventh grade when he bought a Mach 1. I remember being at school, not knowing he had bought it, and getting picked up in it. I thought it was so cool. Most kids didn’t care, but to me, I thought it was awesome. . .. I recognize that most people don’t care about cars, but that Mach 1 experience was special.” 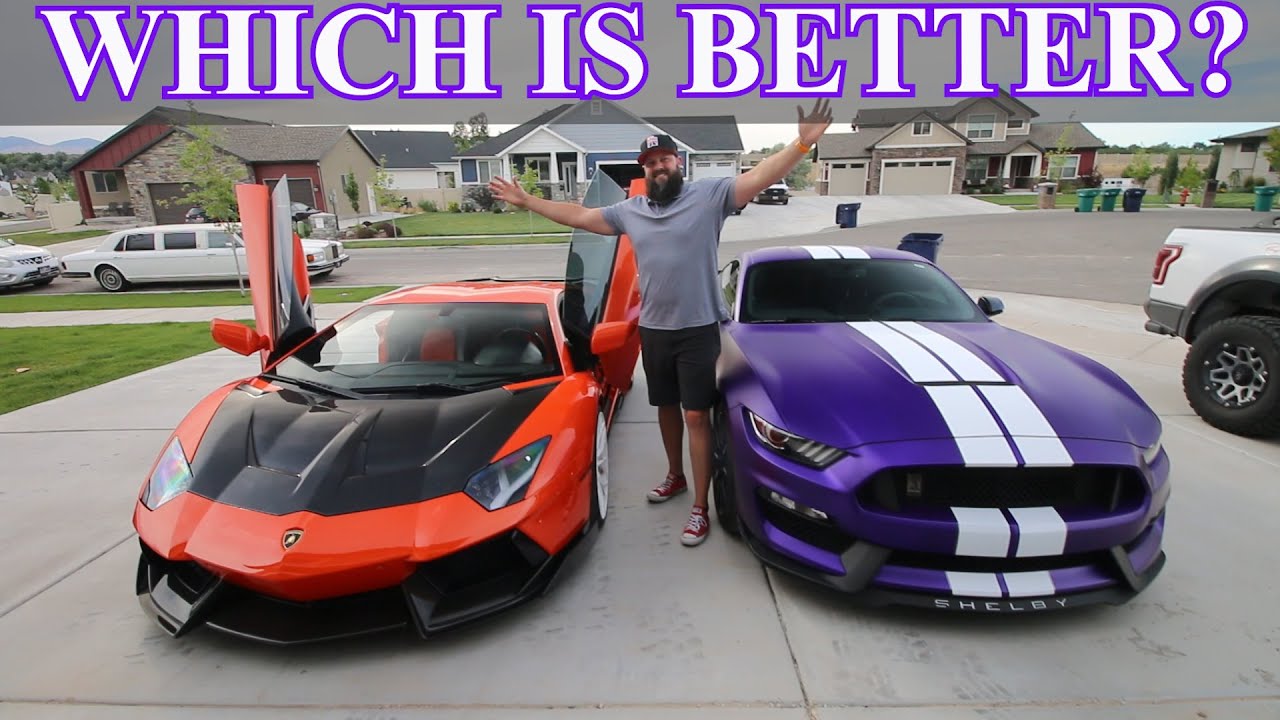 When he was growing up, his dream was to have as many mustangs as he could buy. However, he admits that the drive to own more cars, at times, has been counter to the financial axioms that he has tried to live by. He says, “I’m conservative by nature, so I wasn’t sure how I was going to justify having a collection, especially with other priorities and things to invest in.”

Then he met James “The Stradman.” Nick said, “You must pick and choose what you’re going to spend your time on as you get older. When James got me into YouTube, I was able to spend time on things that were fun to me and start to justify expanding my car passion. . .. I knew what YouTube was, but I didn’t know anyone who did YouTube. While he was working for me, James showed me some of his videos that went viral, and I just couldn’t believe it was possible.”

On 1 April 2016, The Stradman became one of those who were laid off from the accounting firm where he worked for Nick. Instead of looking for another nine-to-five job, James decided to go all-in on YouTube. Nick offered him a place to stay at his house until he got his feet on the ground. At that time The Stradman had 80,000 subscribers. Today, his YouTube channel has garnered more than three million subscribers. 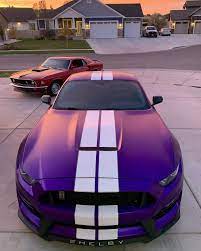 As James’s channel grew, he encouraged Nick to join in the YouTube fun. Nick replied, “Yeah right. I’m an introverted accountant in his mid-30s who doesn’t like attention. I’m good.” After a year passed, and after being heavily persuaded by his wife and James, he decided to give YouTube a try. He spent the first year figuring out what kind of videos he wanted to make.

Nick commented, “Cars were James’ thing, so I wanted to make sure I was doing my own. I tried my hand at accounting videos and travel videos, but nothing was clicking. I made a car video, and it was fun! I thought, “why not do car videos? It’s what I like, I’m interested in them, why not do them as well?” Today his YouTube channel has more than 330K subscribers.

The biggest change in my day-to-day life has been realizing that I’m impacting people’s days. Whenever someone recognizes me and says “Hi, I’m a fan”, it reminds me about the influence of what I’m doing and the effect it has on people. . .. There’s enough negativity in this world, everything I do I want to be an influence for good.

I don’t do what I do for me, but when what I do makes someone smile, that’s cool. That’s why I do it. It’s those moments that you realize you made someone happy that matter. I’m not out here trying to change the world, but if you can make an impact, make someone’s day a little better, that’s what it’s all about.

When asked if he would consider YouTube full-time, he responded:

Life is long. I don’t know where I’ll be in two years, who does? I’m going to keep going, see where it takes me. I’ve been around long enough to know things happen; things change. When I was 20, I would say, ‘I don’t know what I’m going to do with my life.’ You could say the same at 35, 45 and so on. I’m just going to keep going and see what happens. I work with great people. It’s a joy to work, and right now I wouldn’t change a thing. My co-workers do like to tease me, but it’s all in good fun.