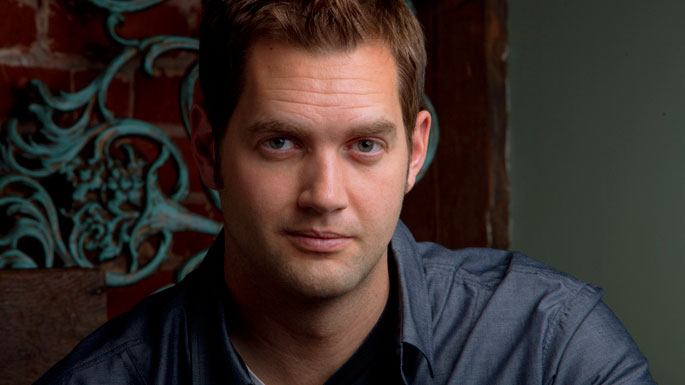 Ben Hansen is known for his role of the host on Syfy’s show Fact or Faked: Paranormal Files.  He is a former FBI Special Agent who now works primarily in television and also appears as an expert providing analysis in the occasional documentary. Hansen is also often asked to provide analysis for photos and videos that appear in the Huffington Post’s “Weird News” column.

Hansen grew up in Utah with the type of parent’s that were very supportive and encouraged to him to pursue his dreams. He participated in various different sports and music lessons growing up. With the support and encouragement he felt growing up, Hansen learned to enjoy trying new things. Over the years this has led to him becoming a licensed pilot, radio operator, licensed falconer, certified SCUBA diver, Search and Rescue dog handler, and hang glider. Despite his many extra activities, Hansen found the time to attend the University of Utah and graduate with a bachelor’s degree in Sociology, certification in Criminology and Corrections, a minor in Spanish, and a study abroad in Australia.

Growing up, Hansen had always liked shows like The X-Files  that cultivated a desire in him to work in public service and help others. After graduating from college he ended up working with different private and public agencies doing just that. He worked on investigating child sex crimes and severe physical abuse on the Utah County Sex Crimes Task Force and eventually became a Special Agent for the FBI because of his work. Due to his experience, an opportunity arose that would allow Hansen to assist in the formation of a new investigative reality TV show.

The rise of the internet had led to a large increase in the amount of paranormal videos and photographs being shared on the internet, and the concept for the show was based on the idea of debunking these viral posts. The show eventually became Fact or Faked: Paranormal Files, with Hansen as the host who leads a team of five different specialists as they go around the world searching for the truth and answers behind the mysteries. The show began in 2010 and is still going strong today. 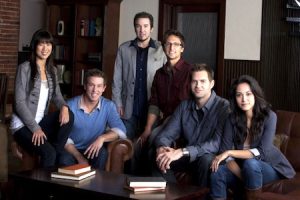 The Fact or Faked team, led by Ben Hansen.

Hansen is also recognized for his appearance on the documentary series UFOs Declassified that has aired around the world. Hansen works as a consulting producer for the show and occasionally makes appearances as a commentator that examines government records of supposed UFO events.

In his free time, Hansen enjoys working with aerial photography and video. He still enjoys many of his hobbies, like basketball, SCUBA diving and flying planes. He also spends a lot of time volunteering and is a member of his community’s CERT team and the Disaster Action Team for the Red Cross. As if he weren’t already busy enough, Hansen is also the Chief of Media and Entertainment for disaster preparedness and survival expo, PrepperCon.