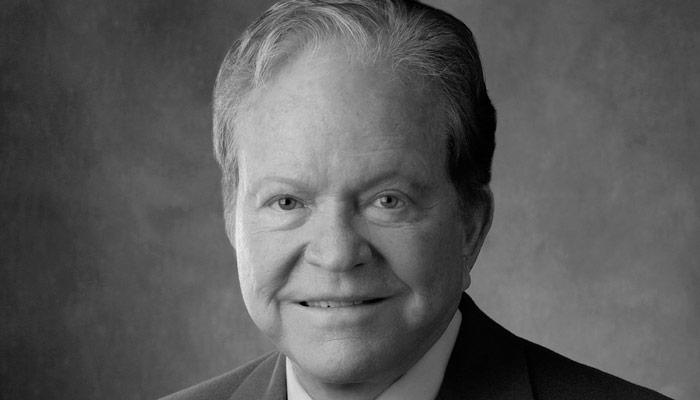 Mr. Sorenson, whose wealth was estimated to be $4.5 billion by Forbes magazine, when he was  86 years old. He was listed as the 68th-richest American in September 2007. He was an entrepreneur, real estate magnate and inventor of numerous medical devices. Mr. Sorenson held more than 40 medical patents in his lifetime and is perhaps best known for co-developing the first real-time computerized heart monitor. He also invented the disposable paper surgical mask, the plastic venous catheter and a blood recycling system for trauma and surgical procedures, as well as many other medical innovations. Mr. Sorenson also was a poet and composer of LDS hymns, publishing some of them in a book titled, “Just Love the People, the World Is our Family.” (Deseretnews.com)