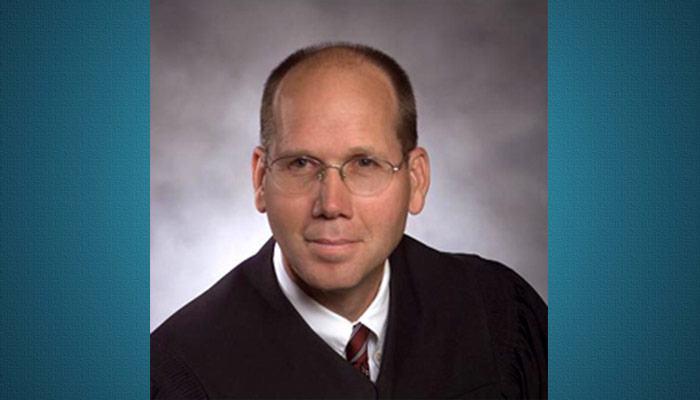 Jordan was nominated to a vacancy on the United States District Court for the District of Delaware by President George W. Bush on July 25, 2002 and confirmed by the U.S. Senate on ,November 14, 2002 by. Bush nominated Jordan to the Third Circuit on June 28, 2006 .Jordan is the sixth judge appointed to the Third Circuit by Bush.