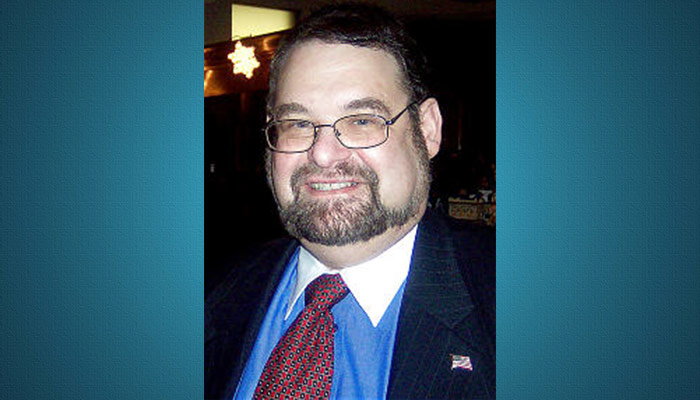 In 1987, Judge Block was awarded the Attorney General’s Special Achievement Award for an article entitled “A New Look At Plurality Decisions”, which was published in March of 1988.