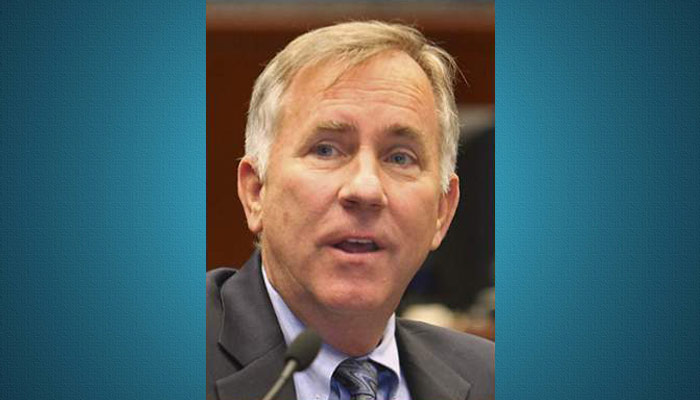 President George W. Bush nominated Jones in 2003 to a seat on the United States District Court for the District of Nevada. He was unanimously confirmed and eventually achieved senior status in 2016.