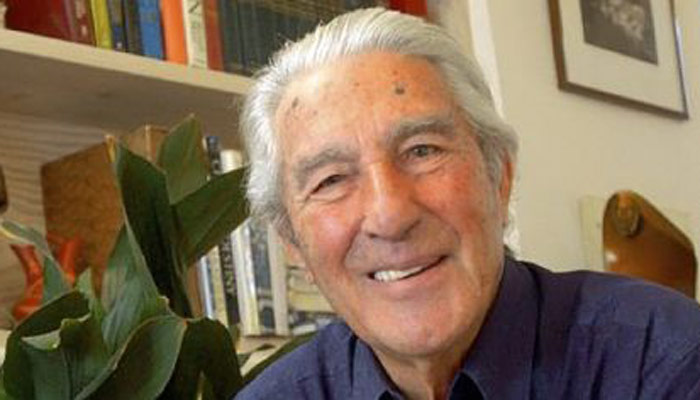 In 1960 he was awarded an honorary Doctor of Laws degree from the University of Arizona. He died on May 30th of that year.