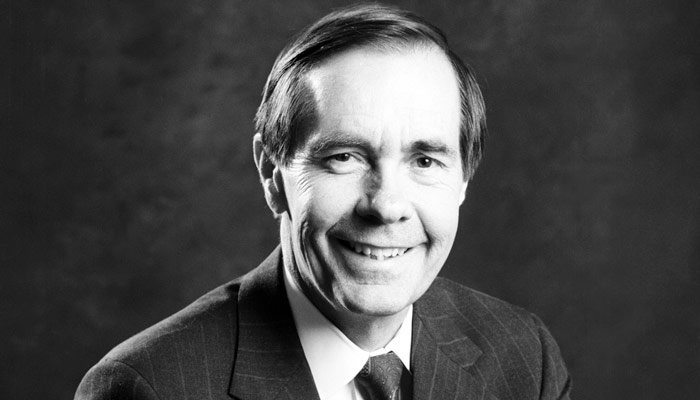 During Reagan’s first term, he argued 30 cases before the Supreme court as solicitor general. He also argued 59 cases as a private attorney. He accepted the presidency of BYU on one condition: that he could still argue in his spare time! Well, he found enough time to do so on nine occasions while he was president of BYU.