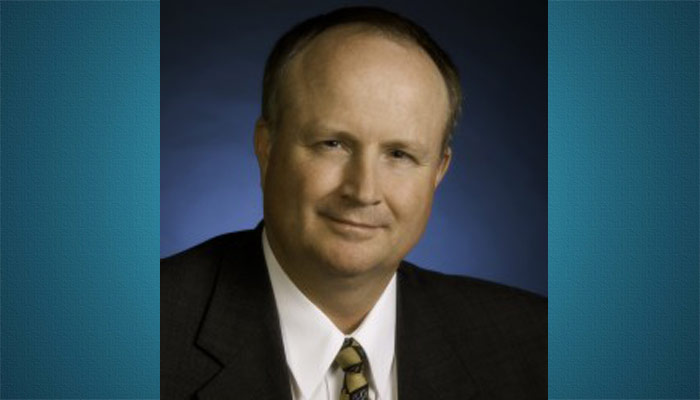 He helped develop the original NetWare, and has played an integral role in designing and developing every release of the Network Operating System which seems to be everywhere. In 2000, Drew was inducted into the Computer Hall of Fame. He was also named as one of the top ten most influential persons in the computer industry by BYTE Magazine.