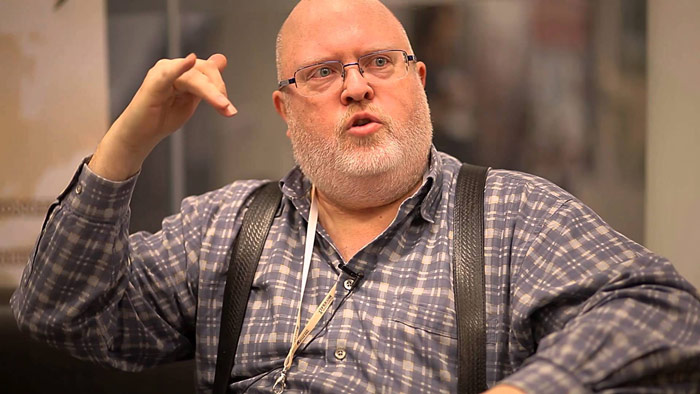 He is a member of the Gaming Hall of Fame (1990), and was involved  in the production of such award winning game titles as Civilization,Doom, Doom 2, Quake, Rise of Rome, Age of Kings, The Conquerors, Age of Empires 3, and The War Chiefs.  As with some other successful computer game designers, Petersen’s roots are in the board game industry. His illustrious portfolio includes Runequest, Call of Cthulhu, and Petersen’s Field Guide to Monsters. As an internationally recognized game designer and writer, Petersen’s works have been published worldwide.

He served a mission to Los Angeles and has been active in the Church since his early life.  He has five children ages 27, 25, 21, 20, and 16 and has 2 grandchildren.  He and his four sons are Eagle Scouts.  He is a High Priest in the Rockwall Ward in Texas.