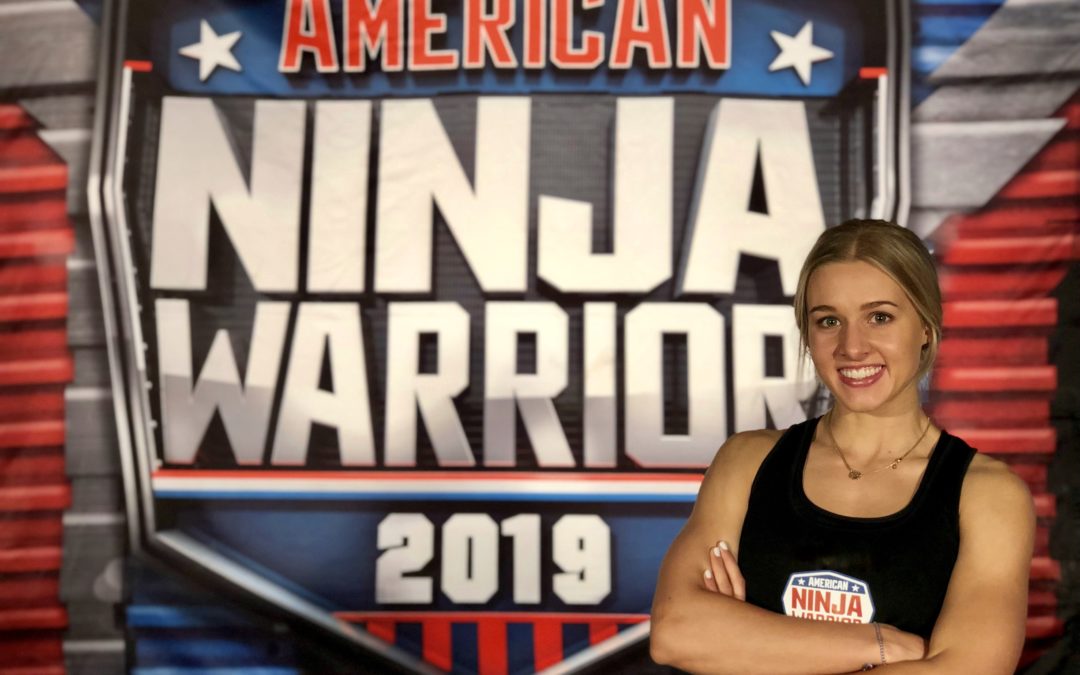 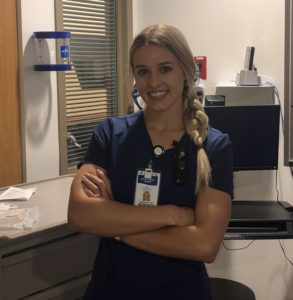 Mady Howard is a member of The Church of Jesus Christ of Latter-day Saints (often mistakenly referred to as “the Mormon Church”). She is also a 23-year-old ICU nurse from St. George, Utah, and she was a gymnast at Southern Utah University (SUU) for four seasons. As a gymnast at SUU, she helped the Flippin’ Birds to two of their best seasons ever in 2015 and 2017. KSL.com reports that Mady’s career-high of 9.925 on the floor exercise, which she hit as a senior in 2017, is the second-highest score in school history.

In May 2019, she competed in the Tacoma city finals of American Ninja Warrior and did extremely well. She told KSL.com, “I wanted to tell everyone but I thought it would be more exciting if I kept it a secret.” The cat was let out of the bag when she became the second-place woman finisher, advancing to the American Ninja Warrior national finals in Las Vegas after placing eighth overall in the Tacoma city finals in an episode that aired on Monday, 5 August 2019. She completed seven obstacles in a time of 2:55:42, making it past the lightning bolts (bolt-shaped rotating hanging cradles) – the obstacle where she fell during the qualifying round. She did fall on the floating monkey bars, but that did not hurt her chances of advancing to the finals in Las Vegas. 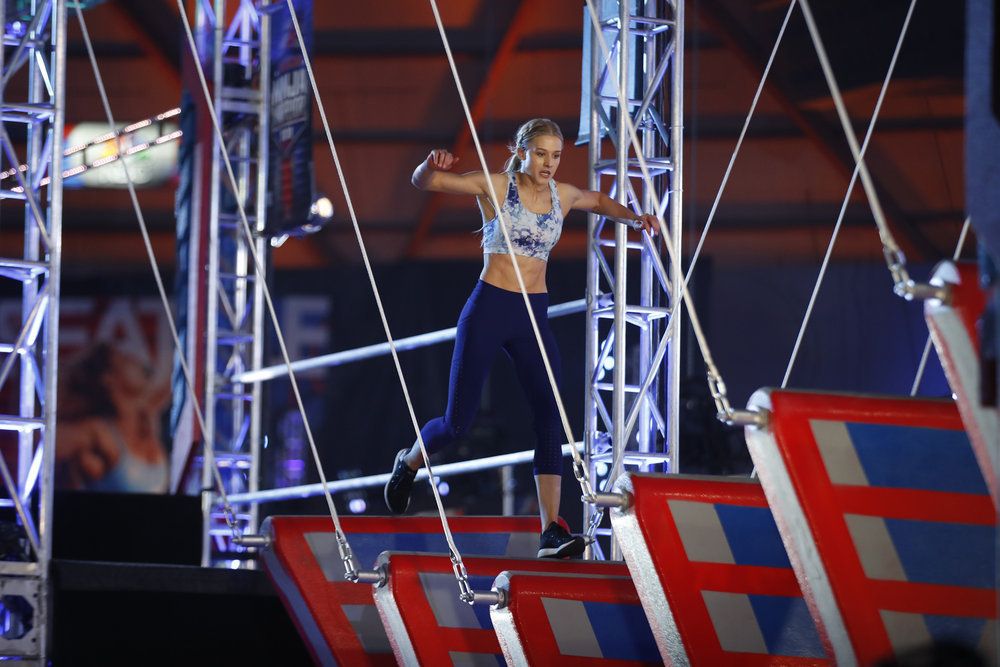 Speaking about the lightning bolts, she told KSL.com, “It was pretty intimidating because the lighting bolts were taking out everybody and so falling on the last one the first night (the qualifying round was the night before the city finals), I was really nervous going into the second night. I just tried to take it one at a time and I was just happy I made it through.”

Mady took up Ninja Warrior training soon after her gymnastics career officially came to an end as a way to stay active. Being the athlete that she is, she quickly fell in love with it. When she first walked into St. George’s The Grip Ninja Gym, she never imagined that she would end up on a national stage competing with some of the best women on the show American Ninja Warrior. She admits that she was just as shocked as everyone else when she found out that she made it to the finals. The national finals will be aired in four episodes. The first episode is scheduled for Monday, 26 August 2019.