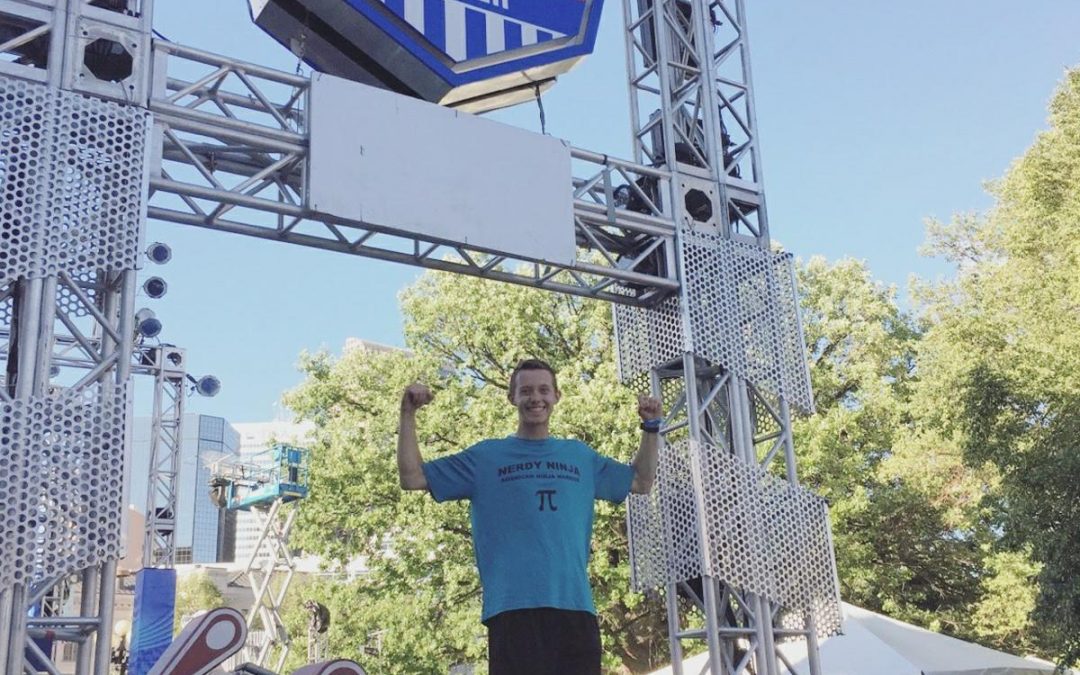 21-year-old Taylor Bouton has already been nicknamed “The Nerdy Ninja.” Bouton served an LDS mission in Sweden and is studying history at BYU. He said he chose history in order to be able to go on international internships and have some classes that were more fun than his pre-med science and math ones.

The decision to become a doctor came when, at the age of 17, Bouton was diagnosed a potentially deadly infection of the digestive tract called clostridium difficile. He couldn’t eat for sometimes up to two weeks at a time and lost 20 pounds. Bouton was blacking out during his practices for the high school track team and cross-country team.

Eventually he ended up in the hospital on a heavy dose of antibiotics. What cured him in the end was a fecal matter transplant from his brother, Noah, in 2014. The transplant was inserted through a tube in his nose. Within two hours, Bouton was cured. Soon he had gained back the weight he’d lost and was ready to get back to being active.

Despite studying for medical school and taking the MCAT (which he completed in just a third of the allotted time), Bouton was also working to prepare for American Ninja Warrior. He fell in love with the show several years ago when his family got cable for the first time.

Bouton has been training in gyms in both his home of Florida and in Provo until he was old enough to compete on the show. After sending in his audition tape he was accepted to the Denver qualifying rounds. Friends and family from around the country came out to support him.