A Returned Missionary Recalls the Tragic Events of 7 December 1941 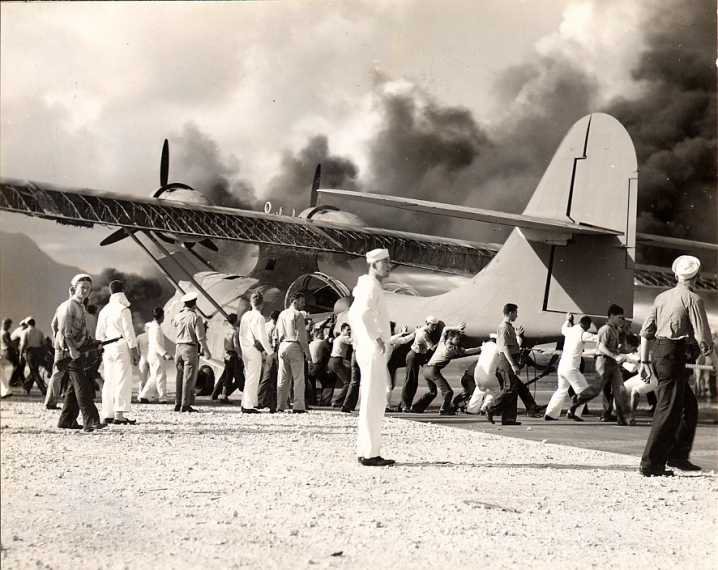 “Yesterday, December 7, 1941 — a date which will live in infamy — the United States of America was suddenly and deliberately attacked by naval and air forces of the Empire of Japan.” — President Franklin D. Roosevelt

“I fear all we have done is to awaken a sleeping giant and fill him with a terrible resolve.” — Admiral Isoroku Yamamoto 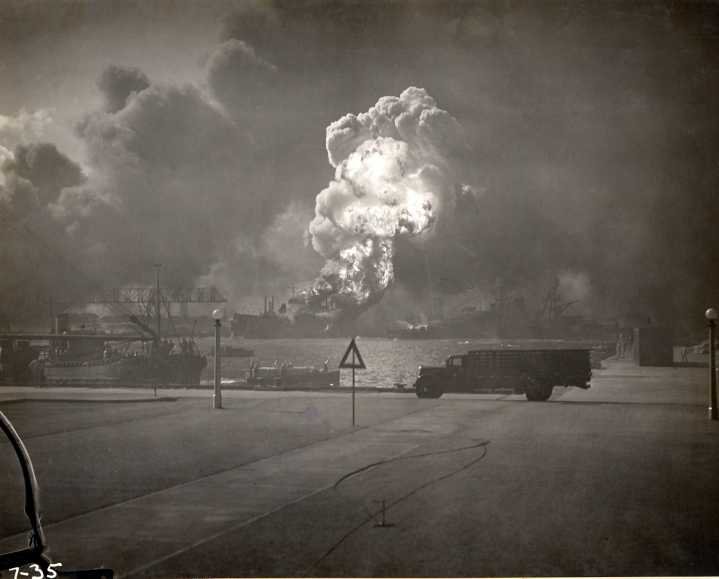 Sunday morning, 7 December 1941, began just like any other typical Sunday morning. All seemed to be at peace. And then, the unforeseen happened. At precisely 8:00 a.m., naval and air forces of the Imperial Empire of Japan began their attack on Pearl Harbor on the island of Oahu, Hawaii.

The attack, which was referred to by the Japanese military as “Hawaii Operation” and “Operation AI,” is remembered around the globe. During the two-hour barrage, Japanese pilots targeted Army, Navy, and Marine airfields, followed by naval ships anchored at Pearl Harbor. Their mission — to devastate the entire United States Pacific Fleet. In the bleak aftermath, 2,403 Americans were dead and 1,178 were injured. It was largely because of this attack that the United States entered World War II.

In December 1941, Wayne M. Winegar was a missionary for The Church of Jesus Christ of Latter-day Saints. He was serving his second year in the Hawaiian Islands, and was serving as a branch president in Hilo, Hawaii.  Back home in Utah, his girlfriend, Virginia Adams, was waiting for him.

On Saturday, 6 December 1941, Elder Winegar had joined with his mission president and others for a conference in Kona, on the Big Island.

On the morning of 7 December 1941, he had just listened to the Music and the Spoken Word radio broadcast and heard The Tabernacle Choir sing the words, “All is well,” when the radio announcer broke in with the announcement — “Pearl Harbor is being bombed!” 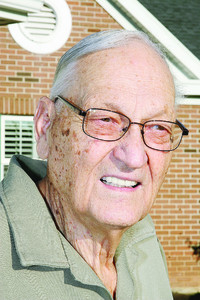 In an interview with the Church News, he said, “The war changed a lot of things.” Recalling hearing the radio announcement that Pearl Harbor was under attack, he said, “As I remember, it just froze us. If there’d been a follow-up, we were in big, big trouble. We didn’t realize how much trouble until we saw the devastation [later in his mission] in the harbor.”

The missionaries were informed that the islands were under martial law. Martial law is the temporary imposition of direct military control of normal civil functions or suspension of civil law by a government, especially in response to a temporary emergency where civil forces are overwhelmed, or in an occupied territory.

Wayne wrote in his journal, “No more than four or five people were allowed to meet, other than at formal church gatherings. …” He told the Church News, “Everything was blacked out. We were told to volunteer for everything for the war effort but not to receive money. We were air raid wardens. You walked through [town] to check if there were any lights on. Everybody was asked to donate blood.” He recalls that he also dug air raid shelters and helped plant “victory gardens.”

After his mission was over, Wayne and other missionaries returned home aboard a troop transport. He said, “It took us nine and a half days [because of zigzagging].” He also made mention of the fact that the berthing below decks was uncomfortable due to crowding and smoke. In fact, some grabbed their blankets and life jackets and slept on deck.

After he was released from his mission, he married Virginia for time and eternity in the Mesa Arizona Temple on 5 January 1943. Most of their married life was spent in Layton, Utah.  He had expected to be drafted, however, the Davis County Draft Board determined that his father’s business, a general mercantile, was important to the home front. As his father was aging, one of the three brothers had top stay at home to run the business. The family made the decision that Wayne should remain at home sine he was a newly returned missionary and newly married. The family business, TE Winegar and Sons Mercantile in Woods Cross, Utah, is still in operation. 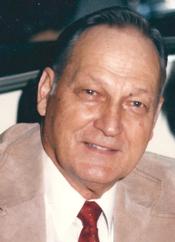 Wayne Muir Winrgar was born on 31 May 1921 in Woods Cross, Utah to Thomas E. and Vilate Muir Winegar. He worked for his dad and family at the family business in Woods Cross, on the onion farm with his
Grandfather Winegar, and delivered newspapers on horseback as a youth. He graduated from Davis High School where he was active in vocal music and drama.

He was an avid horseman and outdoorsman. He owned and operated several supermarkets along the Wasatch Front. He was on the board and later manager of the Weber Basin Water Conservancy District for many years. He farmed and raised cattle so he could teach his children how to work. He passed away on Tuesday, 9 July 2013, at the age of 92.