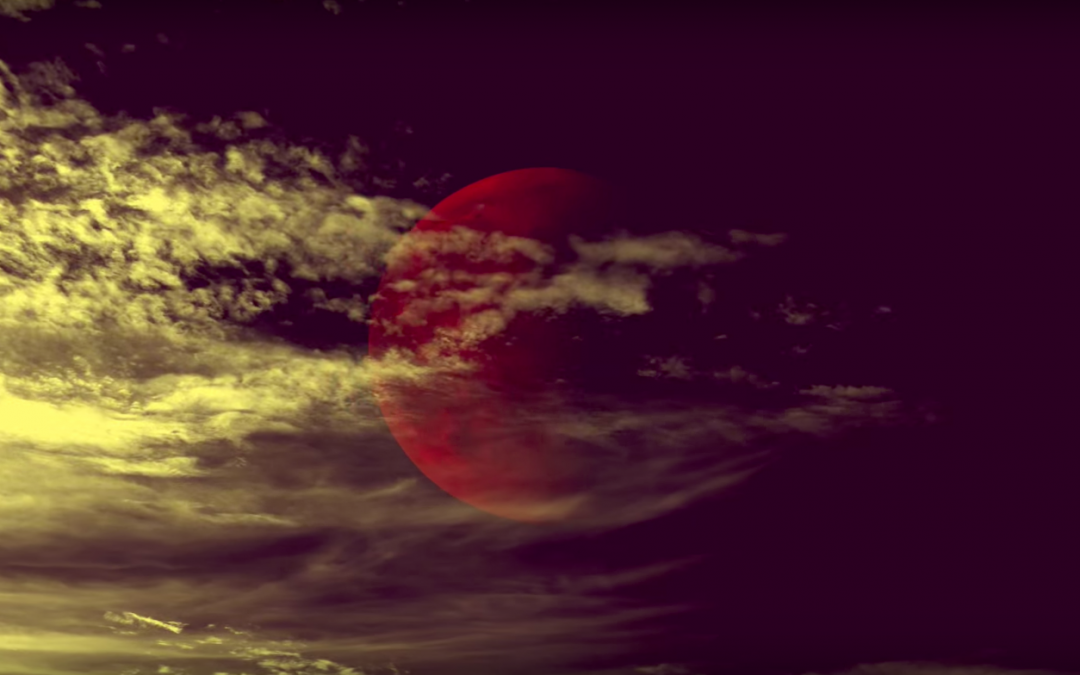 (This article was also featured on MormonMusic.org) 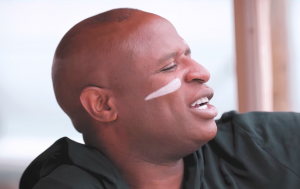 LDS artists Alex Boyé and Paul Cardall have both created stunning covers of the song “Sign of the Times” by Harry Styles, a former member of the boy band One Direction. Singer Alex Boyé collaborated with Orange County Music & Dance to create an Africanized cover of the song. On the other hand, world renowned pianist Paul Cardall created a moving piano cover.

It is interesting that two LDS musicians from completely different genres independently decided to cover this song. It could be due to the phrase “sign of the times,” which is significant for Latter-day Saints because of their belief that we live in the “latter days,” or the last days before Jesus Christ returns to the earth. In both the Bible and The Book of Mormon, Jesus explains that certain things would happen in the last days that would serve as signs that the Savior’s Second Coming was near, letting us know that God is still very real and that we need to prepare. Latter-day Saints call these “signs of the times.” Some of these signs include “wars and rumors of wars,” “great pollutions,” “famines,” “earthquakes,” and “the love of many shall wax cold,” to mention a few. 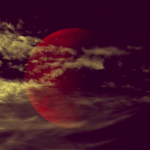 Paul Cardall’s music video starts with an image of a red moon, which is one “sign of the times” mentioned in the Bible: “The sun shall be turned into darkness, and the moon into blood, before that great and notable day of the Lord come” (Acts 2:20). It’s clear that Cardall connected the song with signs of the times that are prophesied in the scriptures.

Harry Styles may not have had this specific meaning in mind when he wrote the song, but it’s easy to see how his lyrics apply to LDS beliefs. The song starts out like this:

Welcome to the final show

You look pretty good down here

But you ain’t really good

These words are reminiscent of the belief that there is a difference between looking good and actually being good. You can’t fool God. He sees and understands everything about you, even your deepest desires. He cares about what is actually in your heart, not what others think or say about you. The chorus of the song includes these words:

We never learn we’ve been here before

Why are we always stuck and running from 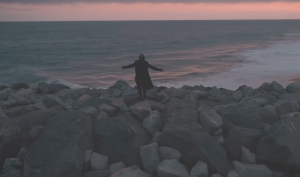 The above lyrics seem to suggest that even though times are hard right now, we’ve “been here before.” We’ve gone through tough times in the past. From a Christian perspective, we know that God has helped us through our personal challenges up to this point, and he will continue to do so throughout our lives. We don’t need to feel “stuck” or that we have to keep “running from the bullets.”

Alex Boyé’s music video begins with the quote, “Those who stand for nothing fall for anything” from the musical Hamilton. This quote reflects on the theme of courage that this song entails. We should stop “running from the bullets” and instead bravely face the people who attack us or mock us. Alex is especially familiar with this idea, having been faced with a lot of opposition in the UK during the “I’m a Mormon” campaign, according to the Deseret News.

Both covers of Harry Styles’ “Sign of the Times” are featured below.