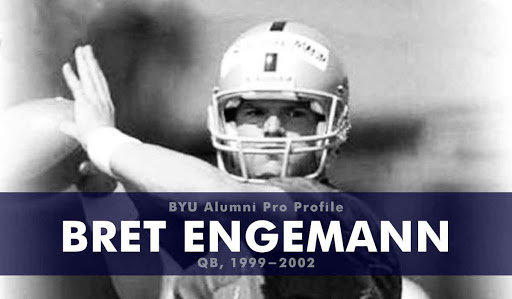 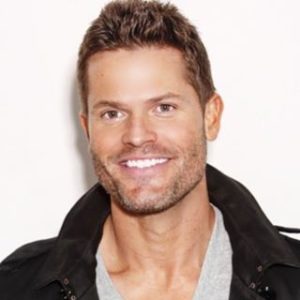 ABC’s reality show, The Bachelor, is over, and now all eyes are on the star of the upcoming season of The Bachelorette, Clare Crawley.

Season 16 of The Bachelorette debuts on ABC on 18 May 2020, and Clare will have 32 men vying for her heart. Among those in the running, according to a post released on 11 March 2020, on the show’s official Facebook page, is former Brigham Young University (BYU) quarterback Bret Engemann.

Engemann, a native of Provo, Utah,  is 42 years old, divorced, and the father of two sons, ages 12 and 15. He is the oldest contestant on the show. According to his BYU sports profile, He played for BYU from 1999-2002. He also served a mission for The Church of Jesus Christ of Latter-day Saints (often referred to as “the Mormon Church”) in Boston. According to Cougar Sports Insider, during his BYU careerEngemann played in 19 games, completing 55% of his passes for 2,243 yards, nine touchdowns, and 14 interceptions.

Another Utahn – 27-year-old former Utah Valley University baseball player, Chris Conran – will also be featured on the upcoming season, which begins filming on 13 March 2020. According to Reality Steve, this is the fourth consecutive season the show has announced the contestants early, and in the years where the contestants have been announced early, two or three ended up getting cut.

Crawley, the runner-up of season 18 of The Bachelor, is 38 years old and the oldest “Bachelorette” star in the show’s history, according to the Washington Post. There have been only two seasons of the popular dating show that have cast leading ladies in their 30’s.

Crawley told Good Morning America, “For me, it just is more years under my belt, more learning and knowing what I want, what I don’t want. I want a man who is strong but is willing to take off the body armor, open himself up and be vulnerable, and I think that is some serious strength right there.”