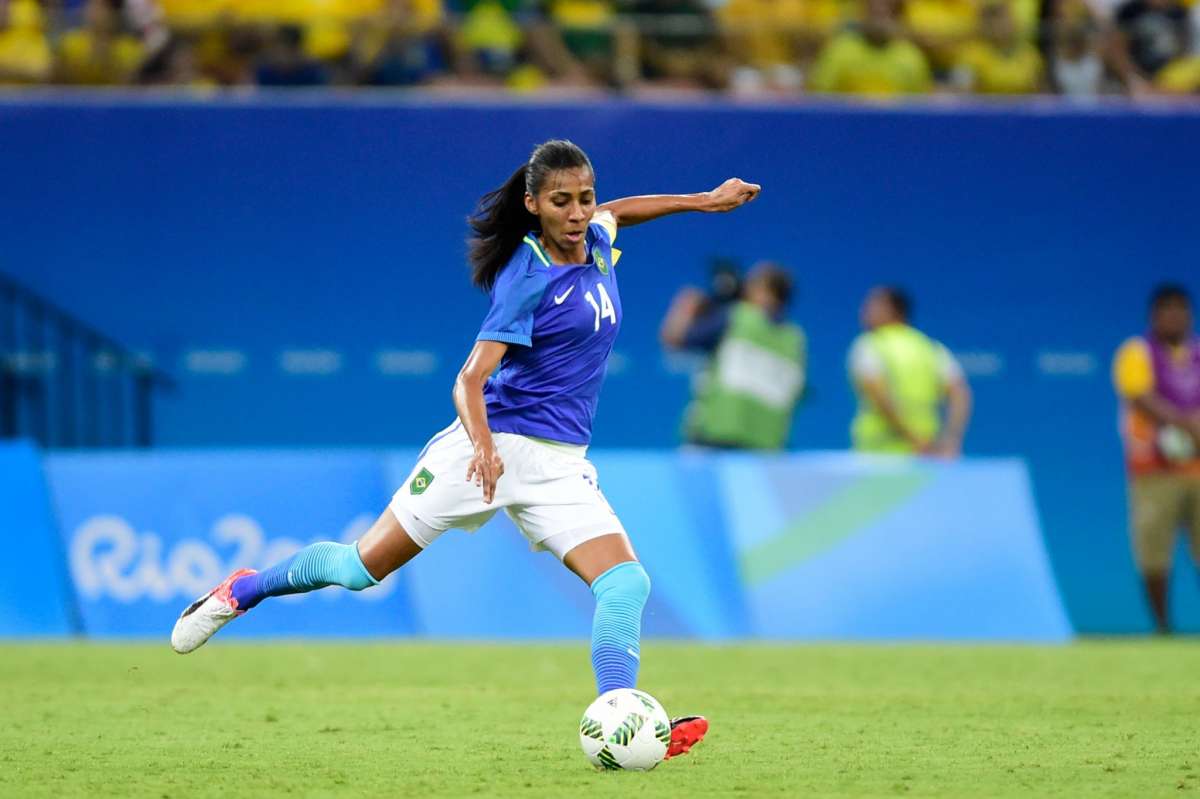 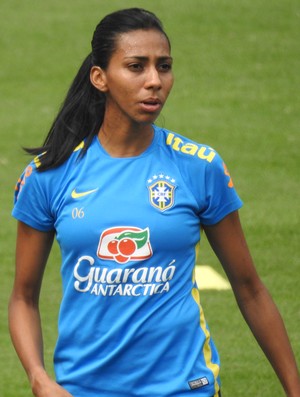 Bruna Beatriz Benites Soares, better known as Bruna Benites, is a Brazilian footballer. She was born on 16 October 1985 in Cuiabá, Mato Grosso, Brazil. She was baptized a member of The Church of Jesus Christ of Latter-day Saints (often referred to as “the Mormon Church”) with her family at age 15.

Benites plays as a defender for Campeonato Brasileiro de Futebol Feminino Série A1 club SC Internacional and the Brazil women’s national team. She is a two-time soccer Olympian for Brazil and was the captain of the Brazil women’s soccer team at the London 2012 Summer Olympics. Two years later, Benites won the CONMEBOL Copa América Femenina, and four years later she competed in the Rio 2016 Summer Olympics. She currently plays for Sport Club Internacional, a top-tier women’s professional team in Porto Alegre, Brazil. She also holds a degree in physiotherapy from Dom Bosco Catholic University in Campo Grande, Mato Grosso do Sul.

Benites has been chosen as one of the 13 Keynote speakers at the virtual event, Roots Tech Connect 2021. The event will take place from Thursday, 25 February 2021, to Saturday, 27 February 2021. You can read more about the event. She told the Church News, “My family has always been my foundation. In my case, everything I did was for my family, how I felt about them. … I think family is the most important thing we have on Earth.”

She also said that “it is a ‘big honor’” to know there are other young female athletes also striving to live the gospel — and that she can be an example to them. She admits that women’s soccer may not get the same visibility or attention as other professional sports, but says, “there will always be at least one person who is watching you. It’s for this person we have to be an example.” 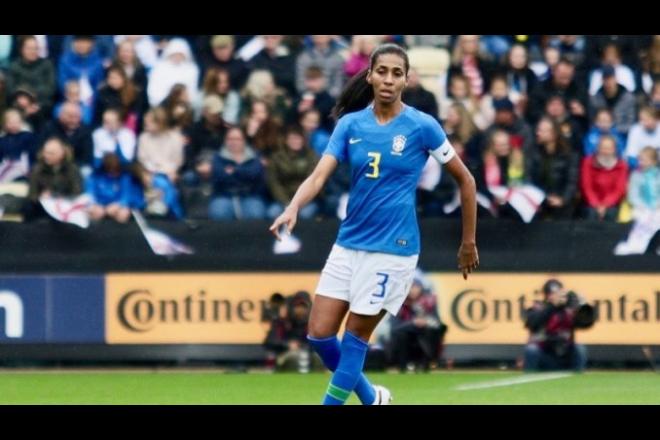 Not long after she graduated and stopped playing soccer to work, her mother encouraged her to take an opportunity to play in Foz do Iguaçu, Brazil. It was that experience that launched her professional career. She said, “If it wasn’t for my mom, I wouldn’t be playing. Since the beginning, she always supported me.”

Benites says she relies on the Lord for strength both on and off the field. Among her teammates, she is known for maintaining a sense of peace and calm when others might be nervous or agitated. She said, “I believe this is part of having those principles, this tranquility, serenity, calmness, to know the Lord is in control and we are simply instruments there.”