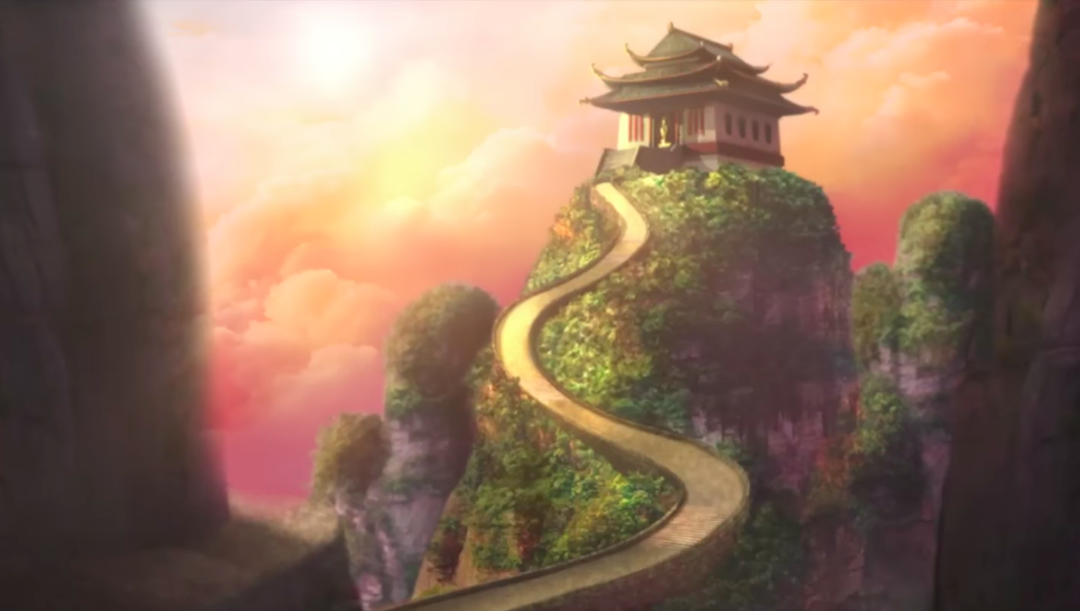 BYU Animation has done well over the years. Many of the short films they have produced have been nominated for student Emmys (College Television Awards) in the past, and BYU Animation students often go on to work for big animation companies like Disney and Pixar.

Most recently, BYU Animation has been nominated for a student Emmy for their short film called “Taijitu,” the ancient Chinese word for yin-yang. It’s a story about a young, Asian boy named Ten who is given the very important task of changing day to night and night to day. 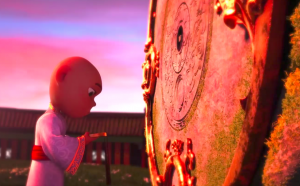 BYU Animation students explain in an explanatory video that the film is very much a “coming of age” story where Ten must learn to overcome his fears and embrace the joy of the ups and downs of life. Ten is afraid of the dark, and so he tries to keep it day for as long as he can, but he soon learns that he cannot do that. It’s just like life—we all love to have happy, sunny days, but the dark night is necessary as well for our lives to have balance.

Night in the film could represent the intimidating challenges of life or growing up that Ten wishes to avoid. Although many of us might sometimes wish that we could symbolically keep it day all the time, we can’t live our lives in constant fear of the dark. 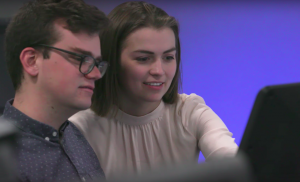 According to an article by Tad Walch for the Deseret News, the film’s director, Connor Gillette, fell for the film’s art director, Emma Zaugg, throughout the process of working together on the film. They were engaged in November after having worked on the film for ten months, and they were married in the beginning of February of 2017, about a week after they completed the film.

Below is a short video explaining more details about the “Taijitu.”