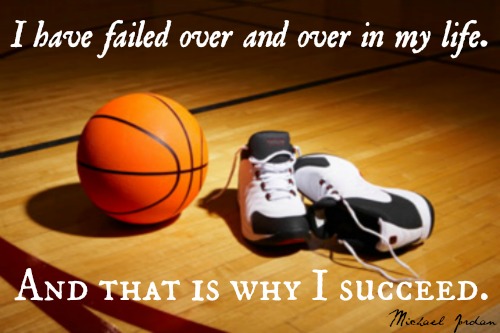 The Piano Guys are an internet sensation that has moved into the traditional realm. An upcoming concert in the Philadelphia area sold out in a matter of just days despite being held outside the city. It’s not often that classical music leads to sold out concert halls, but these Utah Mormon men have added some pop, rock, and other surprises to their music. Who else meshes Michael Jackson with Bach, after all?

Combined with amazing videos and outstanding showmanship, they have made classical cool. Although there are only two performers (the rest of the group staying behind the scenes), skillful and intense video work gives the appearance of any entire orchestra, sometimes using as many as one hundred tracks. 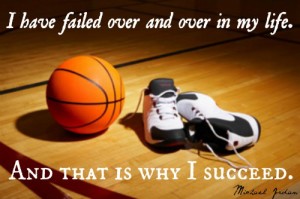 One video places the piano in the snow in the middle of nowhere. Even the footprints that must have occurred to place it there were erased. It is an amazing setting for the music of Mozart. Other videos highlight the gorgeous scenery of Utah’s mountains or the ancient city of Jerusalem (filmed on a Mormon movie set in Utah).

One of my favorites is a remix of Coldplay – Paradise (Peponi) African Style. The video, which takes place atop a stark red mountain can be seen at the end of this article. Alex Boye is a guest vocalist for this piece. He is a member of the Mormon Tabernacle Choir but is rapidly building a strong fan base as a solo pop star.

Cello Wars, found on both albums, sends two cellos dueling through Star Wars tunes. It should be noted that the music for Piano Guys consists of only one piano and one cello. Frequently, however, the music features hundreds of instruments due to intricate recording efforts. In this particular piece, the same person plays both cello parts and in the video, they appear to be playing using light sabers as bows.

Then, for a peaceful break, try Christina Perri – A Thousand Years (Piano/Cello Cover). This calm piece is played in a forest on the video and is quiet and calming, just right for recovering from a hectic or stressful day. Titanium / Pavane (Piano/Cello Cover) – David Guetta / Faure is also set in a forest and offers the same sense of sudden calming. Most of the music can be found on YouTube, allowing listeners to preview the music or to picture the moving or entertaining scenes that accompany each song.