What You Didn’t Know About “Captain Phillips” 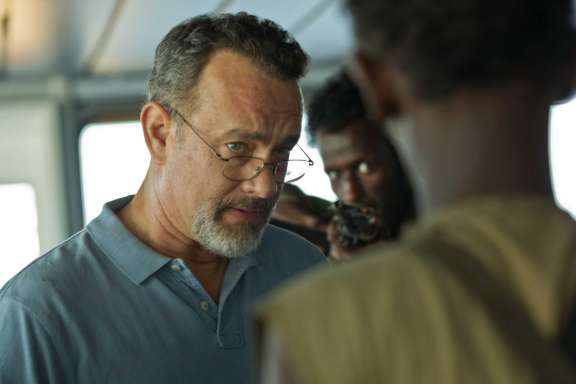 The big hero wasn’t Captain Phillips: it was Latter-day Saint Michael Perry—and the rest of the uncaptured crew.

If you recall the movie scene where several brave crewmates capture Muse (the bad guy) using nothing but a pocketknife and the equipment of the engine room, then you remember the actor who portrays a small part of Perry’s role in the event. 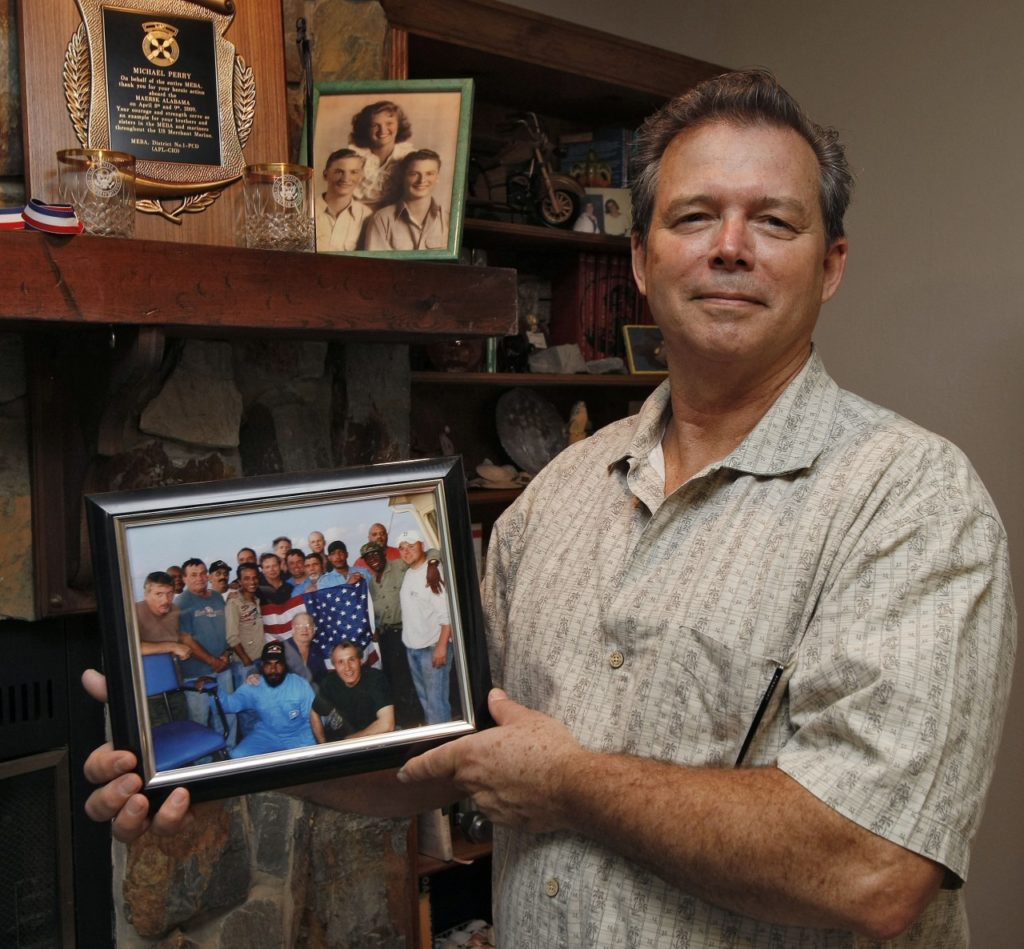 Michael served in the Navy before he became a Merchant Marine in 1995. In 2009, working as a chief engineer, he, his captain, and his crew found themselves trapped on a ship off the coast of Somalia because four Somali pirates boarded the ship and threatened their lives. After the pirates took the American captain hostage (yes, the famous Captain Phillips), the remaining crew members fled and commenced a series of calculated attacks to save their captain.

In the words of Michael Perry, these were the primary actions he took that day: “I in a continuous prayer, my Savior by my side and being empowered by the Holy Ghost, I collected the crew and hid them not to be found, sabotaged the ship’s power plant, thereby stopping the piracy in its infancy.

“[Later] during a heated pursuit through the blacked out Engineer Room I turned, attacking and captured my pursuer. With the aid of the captive crewmen I had just rescued we restrained the pirate and held him as a hostage to be used [later] in gaining the release of Captain and a crew member held captive.”

There were surprising accusations after the real Captain Phillips released a book explaining his heroic role during that time. He said he had offered his life up for the life of the crew. Perry and 15 other crewmates have a different story. “He was the first person captured within minutes of the pirates boarding the ship . . . How could he possibly give himself up to save the crew?” Perry continues to explain that the horrifying events occurred, in part, due to Phillips’ negligence. “He failed to lock his doors, and that’s why the four people got captured.” Not only that but the captain had received several warnings to reroute, but he refused to do so.

Despite Phillips’ false claim to heroism, Perry looks at the events with awe and faith in a God who is with us every step of the way. He is grateful for the heroic acts and honorable loyalty displayed by his crewmates that day on the Somali coast.