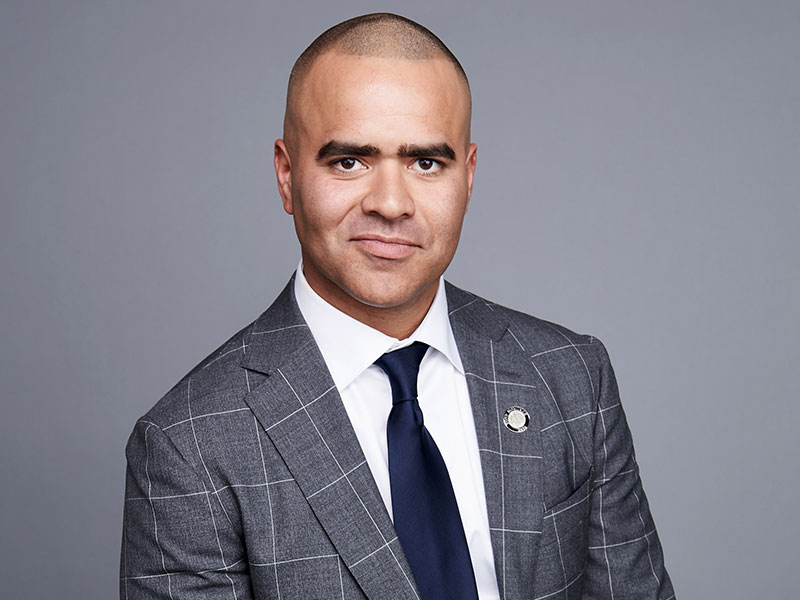 Mormon Newsroom released a statement today that Christopher Jackson will be the featured artist performing with the Mormon Tabernacle Choir for their annual Pioneer Day concerts.

Each year the Mormon Tabernacle Choir performs a series of concerts in conjunction with Utah’s Pioneer Day holiday to celebrate the arrival of Mormon pioneers in the valley in 1847. The concerts usually feature a theme and featured artist. This year Christopher Jackson, best known for his work in the Broadway musical Hamilton as George Washington, will be the featured artist. The theme for the concerts is “Music for a Summer Evening.”

The two performances will take place on July 14 and 15 at 8:00 p.m. in the Conference Center on Temple Square in Salt Lake City, Utah.

Jackson is known for his performance in Hamilton, but has had many notable awards and roles. He has won Emmy awards for both Hamilton and “Sesame Street.” He won a Tony Award for Best Featured Actor in a Musical for Hamilton. Jackson has also appeared on Broadway in In The Heights, Memphis, and The Lion King. He recently recorded the singing voice for Chief Tui in the Disney film, Moana.

While tickets for the performances are free, they are required. Tickets will be available starting Tuesday, June 20 at 10 a.m. on lds.org or by calling 801-570-0080. They can also be acquired by visiting the Conference Center. Guests must be at least eight years old.