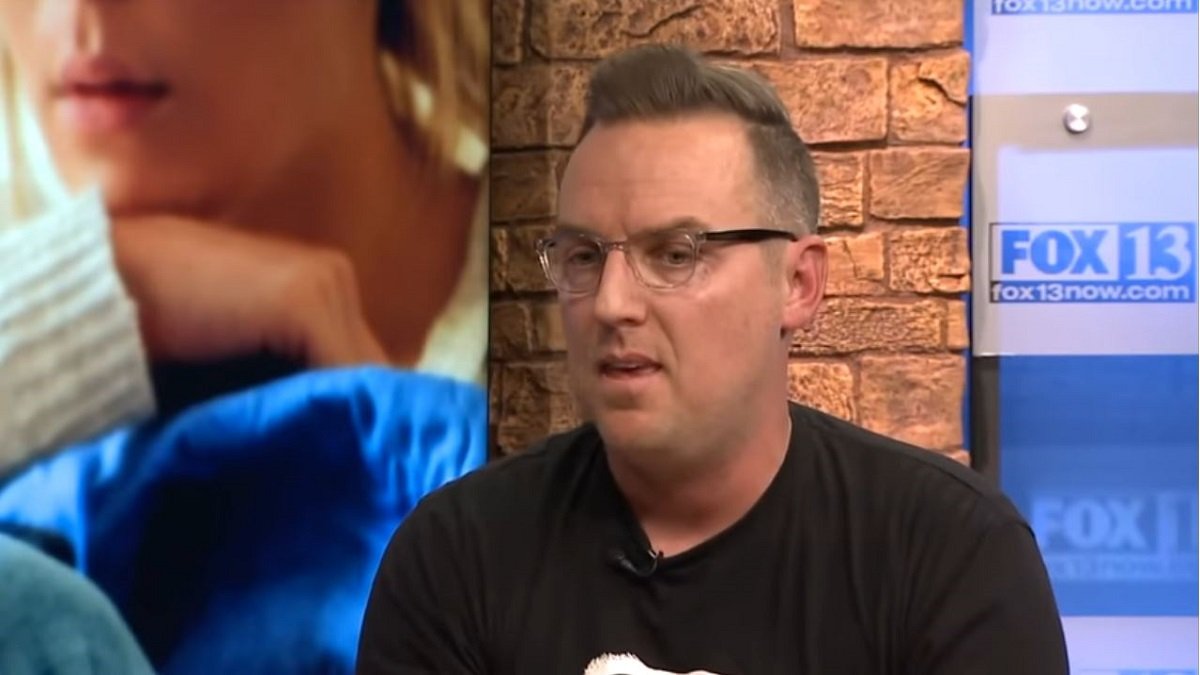 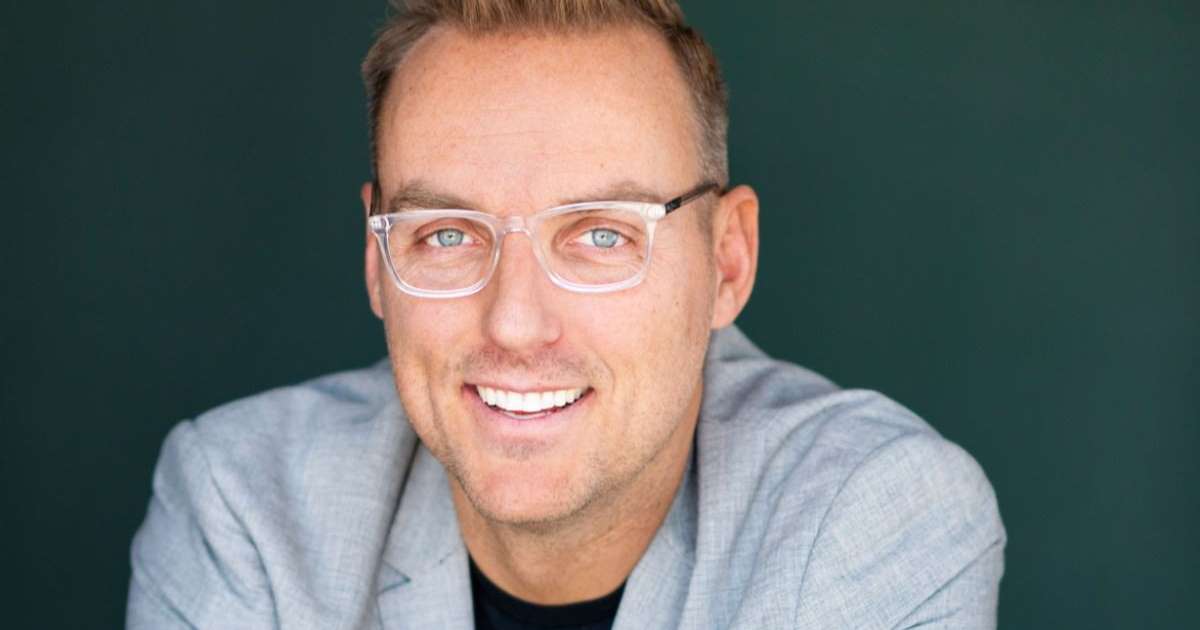 Collin Kartchner, a Utah-based activist who traveled the country raising awareness of the damage social media can have on children’s mental and emotional health, died unexpectedly on Tuesday, 20 October 2020. He was a member of The Church of Jesus Christ of Latter-day Saints (often referred to as “the Mormon Church”).

On Wednesday, 21 October 2020, Collin’s wife, Elizabeth, wrote in an Instagram post, “We’ve never known such pain. He peacefully passed away unexpectedly due to natural causes in his beautiful body that we are unclear of yet.”

In 2018, he transformed that account into a #SavetheKids campaign to shed light on how social media is causing teen anxiety, depression and suicide. The account currently has 224,000 followers. Collin also shared his beliefs about the effects social media has on the life of youths in a 2018 Deseret News op-ed in which he called social media “a public health crisis.” Utah Attorney General Sean Reyes referred to Collin as a “warrior for our children.”

He shared his message 500 times a year all over the country, including TedXSaltLakeCity in 2018. He said:

As I travel all over the state and country speaking to middle school and high school kids about the negative effects of social media, one thing rings true: Giving our kids with underdeveloped brains untethered access to all social expression is like giving them a loaded gun with zero training. We are giving our children the keys to the family car at age 12 with no driver’s education, and then we sit back and wonder why they keep crashing and burning,” he wrote. “… It is time we rethink the technology we hand over to our children.

In that lecture, he also encouraged listeners to stand up to the big tech companies that were “deliberately exploiting and manipulating our kids, all for insane profit.” He further commented, “We have got to put on the brakes and ask some tough questions. The answer of how we save these kids is that we can’t until we first save ourselves. We as adults and as parents, we have to break free from our screen dependency and our social media addiction.” 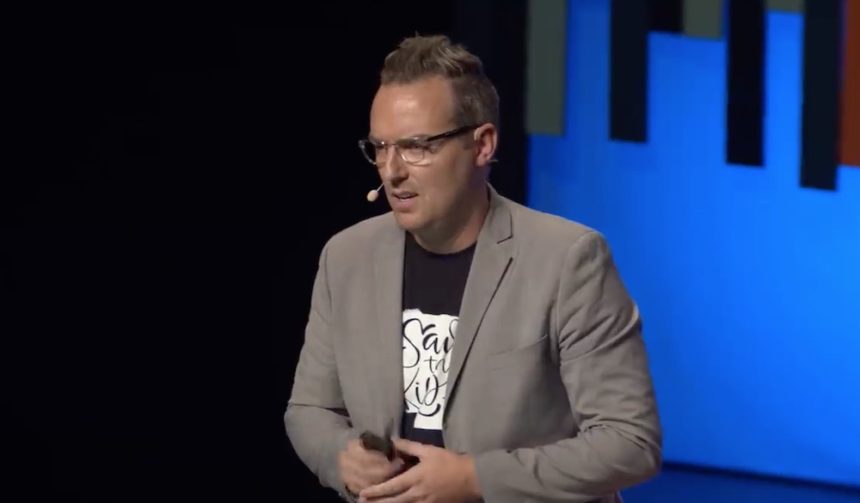 In early October 2020, Collin spoke to kids and parents about using social media for good and to promote self-worth in Idaho and Texas.

In a tribute on Facebook, Katey McPherson, a fellow activist, wrote, “We traveled the country near and far together screaming from rooftops to protect kids from the harmful effects of social media. I counted we went to at least 30 states together and gosh, he spoke to at least 250k kids probably 500k+ in those years. He saved hundreds of kids’ lives.”

In an Instagram tribute, Family Tech University, an organization that prepares children for using technology, wrote, “We credit him with awakening the ‘sleeping giant’ of parents worldwide to the perils of granting powerful technologies to young people too soon. His wake-up call will live on. ⁣”

The Collin Kartchner Memorial Fund which has been created exclaims:

If you know Collin, you know about his larger than life heart. He spent every day of his 40 years on this earth giving to those around him. Caring for strangers, quietly serving.  Giving the shirt off his back and the Jordans off his feet.  You likely heard his moving message to #savethekids and #savetheparents, encouraging us to put our phones down and go live a beautiful life.

Collin Kartchner leaves behind his beautiful wife Elizabeth, their four children: Avery, Quincey, Lola, and Myles and their dogs Tuque and Winston Bishop. A celebration of life will be announced later. .