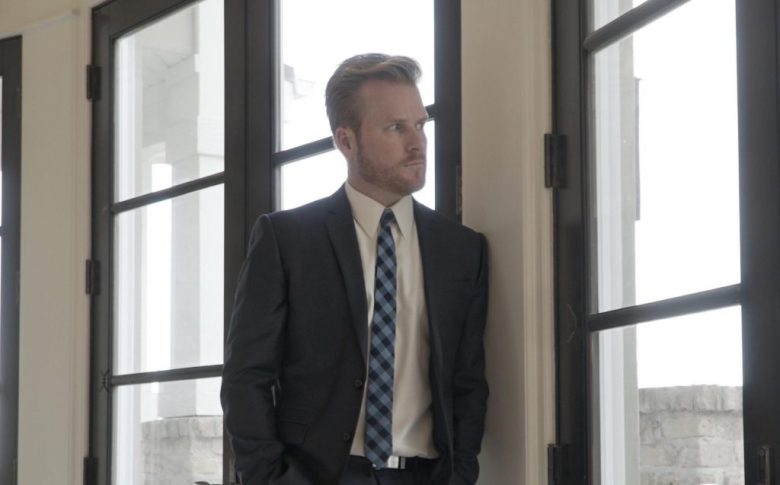 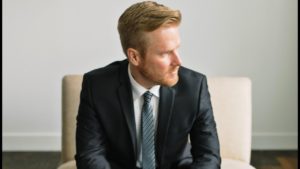 Scott Warner from Orem, Utah, who the Deseret News daubs “the idiosyncratic entrepreneurial heavy hitter on Twitter, has almost 348,000 followers. According to the Deseret News story, Scott has built a “massive social media following on a foundation of love for cereal, a passion for sports, and talking to himself.”

In an at home interview with the Deseret News in January 2018, Scott commented, “If you follow me on Twitter, I do a lot of Dodgers, cereal, family life and so on but I also love inspiration and motivation. And most everything that I talk about regarding inspiration and motivation, it’s me talking to myself, so it’s like my positive affirmations during the day that come to me, like things that I’m thinking about in that very moment. So, while it may sound like I’m talking to everyone out there that follows me, I’m talking to myself.”

A University of Utah dropout, Scott is the CEO of Gigg Inc., a company that was originally created to help open doors for aspiring artists through the company’s social media platform. According to the Gigg website, Scott’s “portfolio of success covers everything from tech start-ups to restaurants, from online blogging to film,” and in 2013, Gigg was named a Top Ten Start-up at SXSW by ComplexTech. 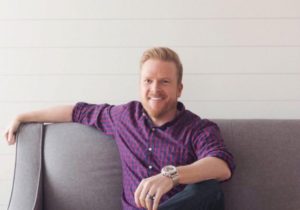 He has had a life-long love for music and the entertainment industry. Although his primary focus has shifted to helping companies to “better understand and utilize the social media landscape while improving focus on business intelligence,” he still maintains a passion for the arts. Through Gigg’s talent discovery medium, “GiggSTAGE,” he continues to provide musicians the opportunity to be seen and heard on a global scale. Those who attended Stadium of Fire last year and enjoyed the performances by Little Big Town, and those who plan to see One Republic this year, owe thanks to Scott for providing an opening act opportunity to audiences across the globe. Artists who have competed in this competition include Imagine Dragons, The Strike, and Ryan Innes.

Scott is also involved in several other business ventures, including the development of an app called BEEamicable in which he partnered with his childhood baseball hero, former Dodger Steve Sax, in hopes of ending sexual harassment in the workplace. He is also a partner in Hollow Horse, an entertainment production company, teaming up with award-winning songwriter/producer Patrick Leonard who has written and produced music for big name music artists like Madonna, Elton John, Pink Floyd, Bon Jovi, Jewel, and many others.

He guesses that most people who follow him on social media do so because they have a keen interest in the same sports teams as him or are sports fans in general. But he also adds that conscious positivity and a desire to show people that “life is great” has been a crucial part of his success. He told Deseret News, “People that share light will always be needed so I try. While I have my hard times and I’ll talk about them through my social channels at times, I think it’s so important to share goodness because the world needs it.”

About dropping out of college, he admits that the only reason that he enrolled was because he knew that Mickell’s father would ask, “What are you doing with your life?” when he asked for her hand in marriage. Recalling the day that he dropped out, he said, “I was sitting in astronomy class and I’m like ‘I’m done.’ I stood up, walked out of class and dropped everything, but he (Mickell’s father) had already given me the approval so I was good.” He continues, “I’m an entrepreneur and I really knew that I was wasting my time in class because I knew where my strengths were, and I knew that I could immediately start attacking where I needed to with my strengths.” 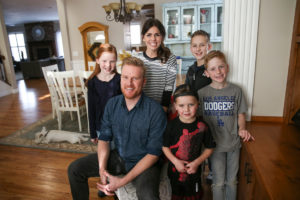 A strong work ethic has always been a part of Scott’s life. He learned the value of hard work as well as communication skills as he was knocking doors selling newspaper subscriptions at 12 years of age. His door-to-door communication skills came in handy while serving a two-year mission for The Church of Jesus Christ of Latter-day Saints in Nashville, Tennessee. It was also during that period in his life that he learned about rejection. He said, “I really figured life out on my mission, and I think a lot of young men do but it was hard. … It became the greatest experience I could’ve ever had as a kid. It’s such a special thing for a young man or young woman. You learn so much about yourself and most importantly, you learn who God is and who you are.” Years after his mission, Scott still says he would take a sales force of returned missionaries against any other sales organization on the face of the earth.

Scott and his wife, Mickell (a former BYU Cougarette), have four children – Chase, 12, Tessa, 10, Luke, 7, and Tommy, 5. He did not grow up in Utah. He was born in Long Beach, California, before moving to Mesa, Arizona, with his parents and siblings when was 13. His senior year of high school, his family relocated to Provo, Utah, and he has called Utah County home ever since.

Scott Warner is a man who believes that people seek family values and says that above all else, family is his top priority. He successfully opened a restaurant with his cousin, Bam Bam’s BBQ, and he also helped his aunt Jill Nystul build her blog, One Good Thing by Jillie, and land a lucrative book deal. His hope is that via social media he can satisfy the craving that people have for wanting to be a part of a family and feel that they belong.