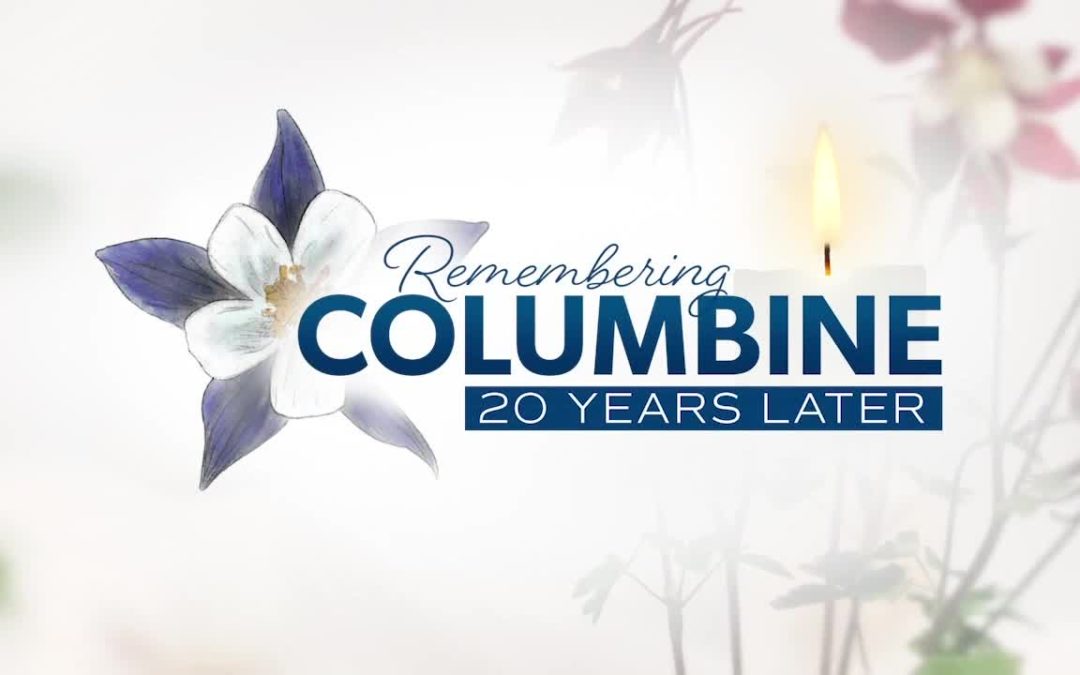 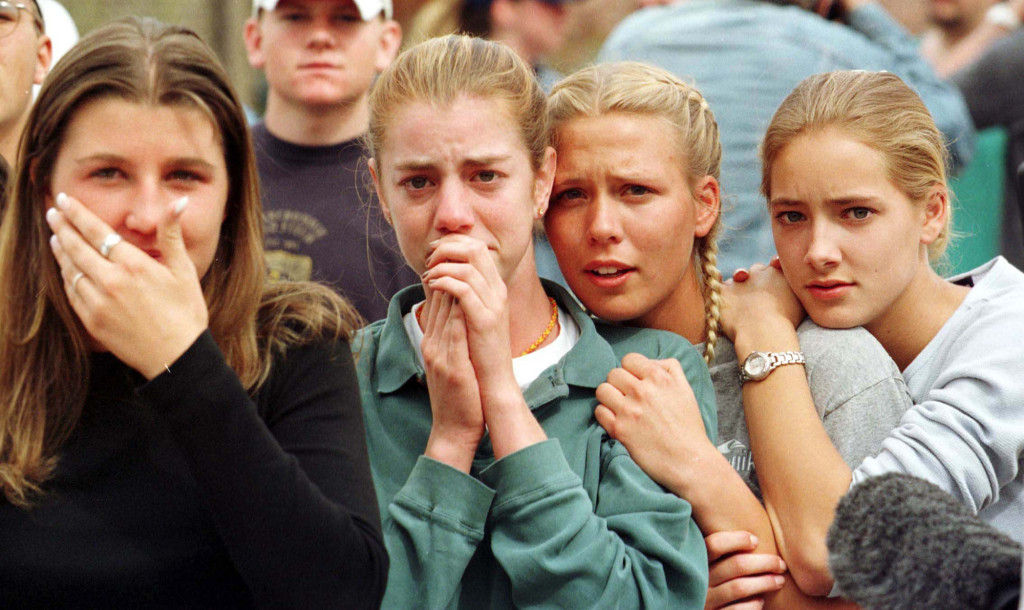 The horrific tragedy that occurred on Tuesday, 20 April 1999, at Columbine High School in Columbine, Colorado, will forever be noted in the pages of history as the Columbine High School Massacre. After the dust had settled, 12 students and one teacher were left slain by two perpetrators, twelfth-grade students Eric Harris and Dylan Klebold, and the horrifying experience of that tragic day would be indelibly etched in the minds of those who survived.

Now, 20 years following that desolate day in 1999, the United States and the world at large has mourned the loss of lives of innocent victims in subsequent school shootings. Those shooting incidences include Virginia Polytechnic Institute and State University, in Blacksburg, Virginia, on 16 April 2007, Sandy Hook Elementary School in Newton, Connecticut, on 14 December 2012, and the Marjory Stoneman Douglas High School in Parkland, Florida, on 14 February 2018. 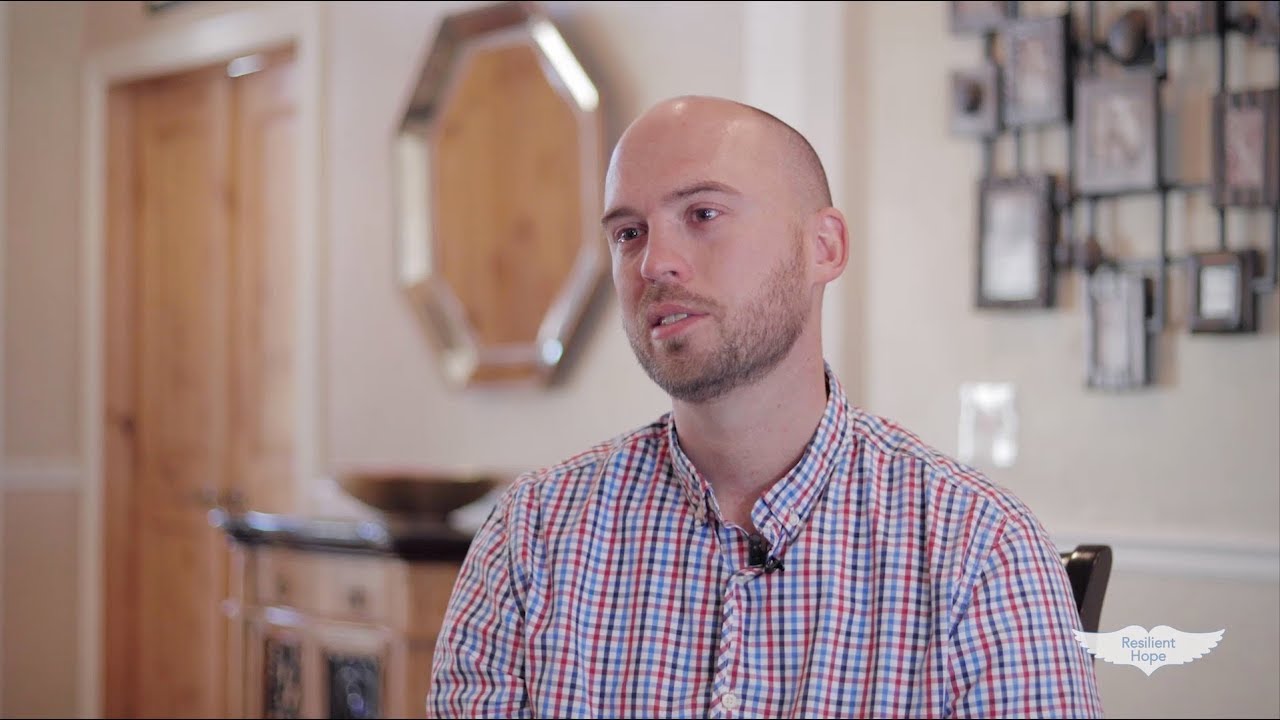 On Wednesday, 17 April 2019, LDS Liviving.com published an article titled “Surviving Columbine: 20 Years Later, Latter-day Saints Tell Their Stories.” Sarah Green Bush, who was only 16 years old at the time, is now a wife and mother. She explained that every time she hears news about school violence, it brings to the forefront of her memory what occurred on that day at Columbine High School. She said, “When Sandy Hook happened, that was just a huge, huge blow to me. I remember my son was in kindergarten, and so he was really, really close to the age of those kids. I went to pick him up from school, and I just bawled. I got out of the car, and I normally would’ve waited in the car, but I ran and I grabbed him. . . . I had to hold him.”

Will Beck was a sophomore at Columbine in April 1999. On the recent episode of the LDS Living podcast, All In, he shared with the host, Morgan Jones, his advice for other survivors who may be suffering as a result of traumatic violence at school. During the interview, Morgan asked Will if he were to speak to a Latter-day Saint kid who was there at Parkland last February when the shooting happened, what advice would he give about how to move forward with their life. Will responded:

First, I would want to just give them a big hug and just tell them, “I love you. I have been where you’re at, and I know how you feel, and it’s horrible. And nothing can change that, nothing can take it away immediately. Don’t feel bad for feeling bad. But just take it a day at a time and try to make each day a little bit better than the others, and Christ will lift the burden from you if you give it to Him. It’s hard. It’s not an immediate, magical thing, but if you keep going and you’re finding ways to serve other people and make your life about giving to God and giving Him your life, then I really believe He will make yours better and help you find happiness.

Will added, “I think it’s easy to feel like, ‘I should stop doing whatever.’ But if you keep living, life gets better.” You can listen to the full podcast episode here.