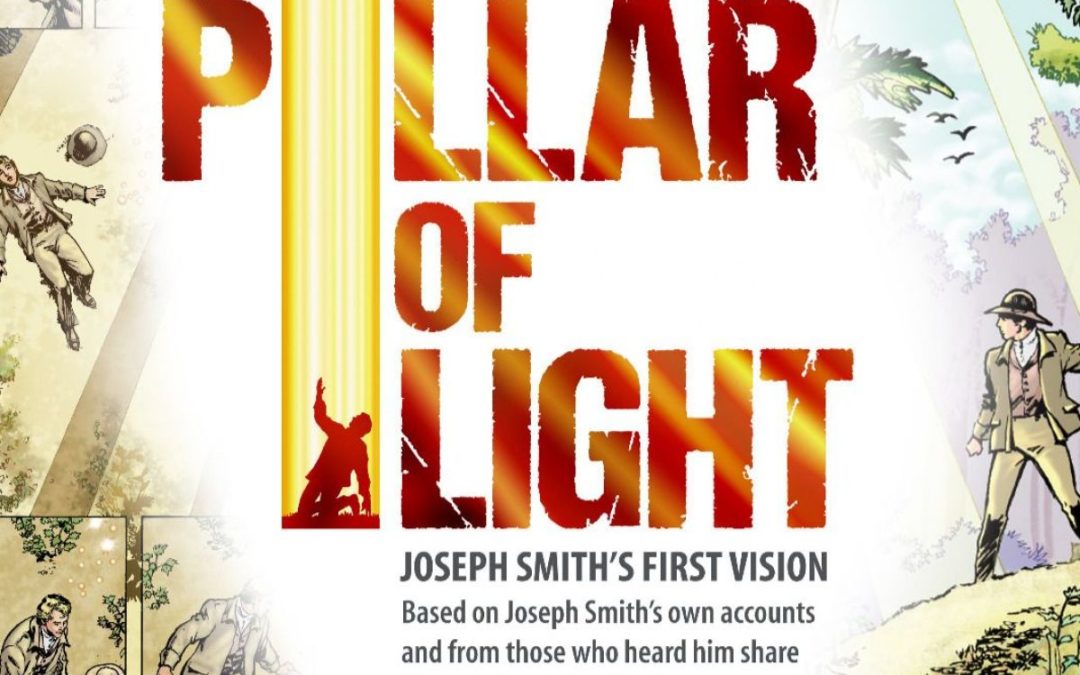 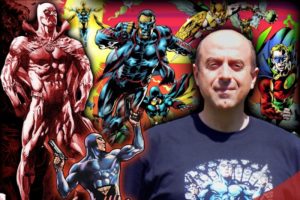 When Sal Velluto, a Marvel and DC comics artist, was ten years old he drew stories on notebook paper, which he traded with his friends. He even tried to sell them subscriptions for his work. At the age of twelve, the Italian Batman comic book published one of his drawings. He began his professional career as a comic book illustrator in 1988 with Marvel Comics. In 1992, he started working with DC Comics but returned to Marvel Comics in 1999.

Besides comic book illustrations, Velluto has also created trading cards and character designs for video games like Sony PlayStation’s Jet Moto. As a member of The Church of Jesus Christ of Latter-day Saints (often referred to as “the Mormon Church”), he has been a regular illustrator for the Church’s Friend magazine.

Some of the epic characters that he has depicted in his career include Captain America, the Silver Surfer, Black Panther (Marvel Comics), X-O Manowar (Valiant), Green Hornet (Now), Flash (DC Comics), Batman, Aquaman (DC Comics), and Justice League Task Force, Firebrand, Justice League (JLA) and Justice Society (JSA) titles. So, the question that begs an answer is, “How did Sal Velluto go from DC and Marvel comics to working on a graphic novel about Joseph Smith’s First Vision?” 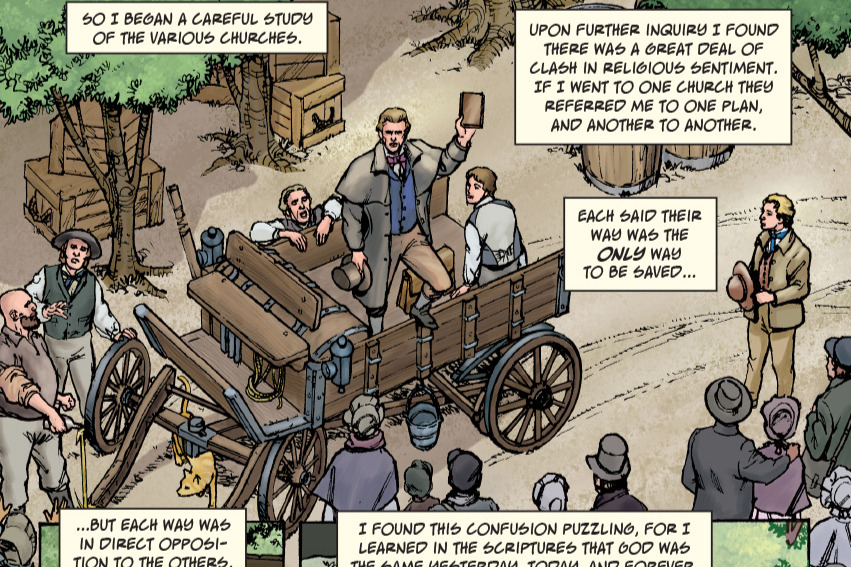 It all began in 2003 when Andrew Knaupp – who has worked as a writer, art director, designer, and producer of faith-based graphic novels that depict the Book of Mormon – wrote a script for a graphic novel that harmonizes and depicts the various accounts of the First Vision. He said, “Having been a fan of visual storytelling through comics, I always felt it would be a powerful medium for telling the story.”

He did not meet Velluto until a decade later. With the spring of 2020, marking the 200th anniversary of the First Vision, Knaupp and Velluto decided it was time to put the idea of turning modern-day Church history into a visual medium into action. So, the two have begun collaborating on a graphic novel called Pillar of Light. 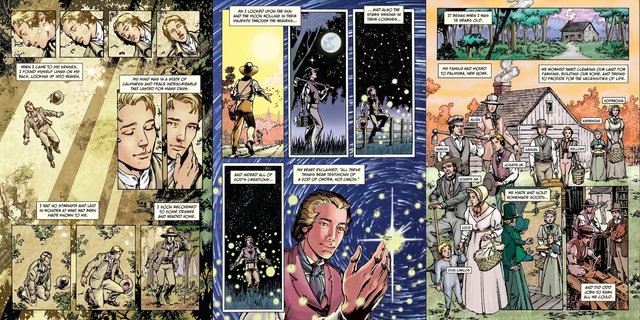 Knaupp commented, “We were both very interested in telling this story in a way that had not been done before in the previous films or story adaptations. We wanted to include details contained in the four official accounts that haven’t been portrayed visually before. This included the presence of angels, the difficult battle with Satan, the influence of [Joseph Smith’s] mother’s personal testimony of her near-death experience, and the physical nature of the pillar of light.”

The two creators decided to make Pillar of Light available online for free. Knaupp explained the reasoning behind the decision. He said, “We are excited to do a telling of the story that will reach people young and old in a new and profound way. We want to inspire the youth and to build their testimonies of the Prophet Joseph Smith.” He continued, “This project has the purpose to show, with words and pictures, that all the accounts not only harmonize with each other but provide details, often overlooked, which makes the story amazingly real. Given the sacred nature of the subject matter, particular attention has been given to present certain aspects of the story in a very respectful way.”

Knaupp and Velluto have created a GoFundMe campaign to help raise the funds necessary to make Pillar of Light free and available for everyone who wants to enjoy it. Once the project is complete, they plan to raise money to create printed versions of the Pillar of Light for families to enjoy.