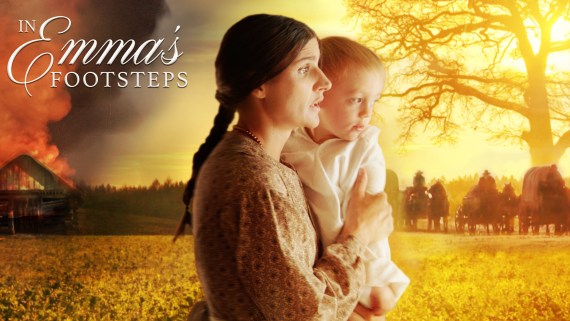 The story of Emma Smith has been told many different times.  Most stories reflect on her life as she is growing up and living through all the persecution that came from having Joseph Smith be the prophet of the Restoration.  But not many stories reflect on Emma’s life after Joseph was killed. The director of “In Emma’s Footsteps,” Brittany Wiscombe, wanted to shine some light on Emma’s life later on.

There are not many records that expound on Emma’s life after Joseph’s death, but Brittany was able to take what was available and turn it into a wonderful movie that was honest and showed the experiences Emma was able to have.

The movie starts right at Joseph Smith’s martyrdom. The entire film is told from the perspective of Lucy Mack Smith (Anne Sward), Joseph Smith’s mother, as she recounts the events to her grandson Alexander Smith. Emma Smith is played by Shona Moyer, who really took the time to get to know Emma so she could portray her accurately.  Emma suffered much, from losing friends and loved ones, to having countless rumors spread about her and her loyalty to the Church. 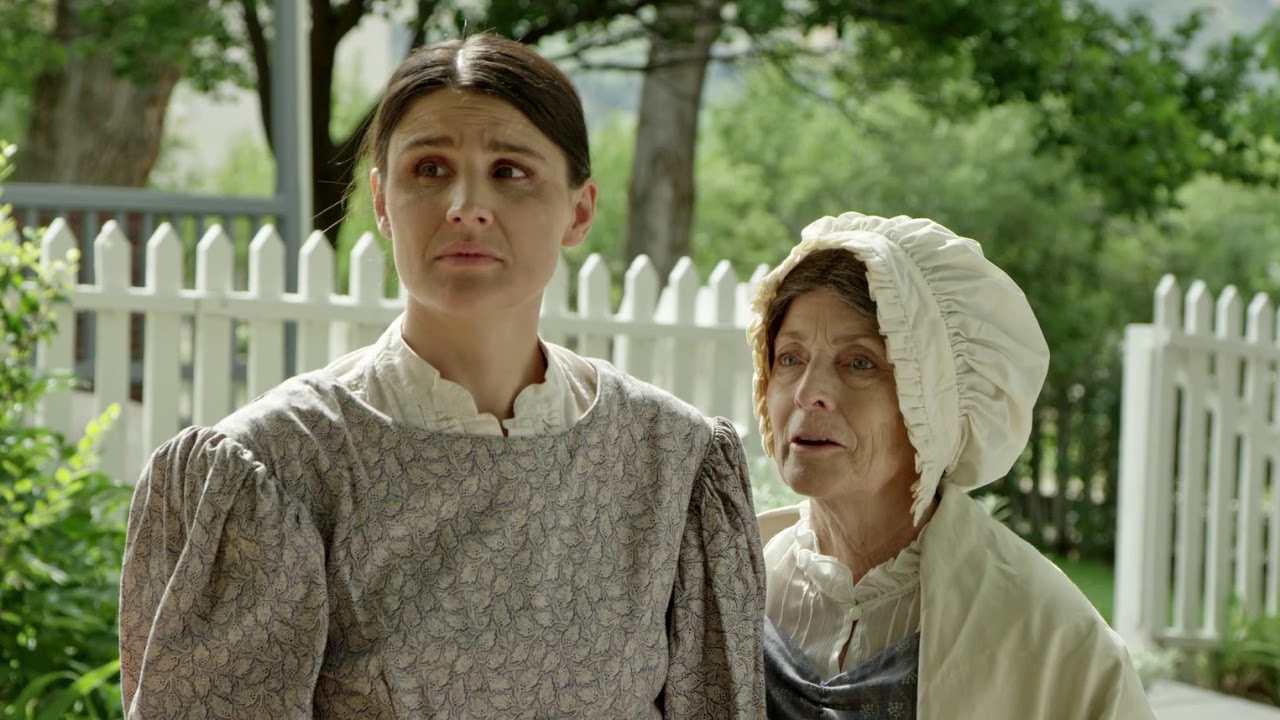 The film was filmed mostly at This is the Place Heritage Park in Salt Lake City. The sets are beautiful and the entire cast does a phenomenal job in portraying this story.  It is a film that everyone should see if they get the opportunity.

It will be in all Megaplex theaters in Utah starting on June 1, 2018, but will only have showings for two weeks, so everyone must act fast to see this film and the wonderful story it tells.