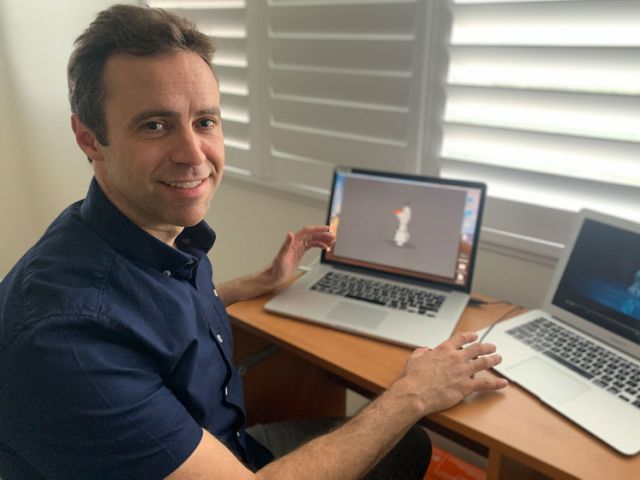 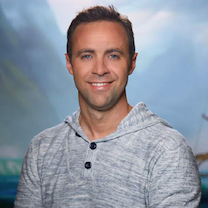 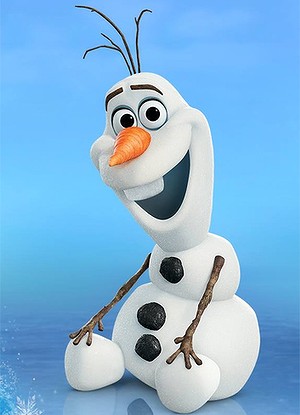 Hyrum is also the director of the new At Home with Olaf shorts, which were created by Disney supervising animator and voice actor Josh Gad who is the voice of Olaf. The miniseries, which “puts the living snowman in the same isolation as its viewers,” was created by Hyrum and Josh while working at home due to the COVID-19 pandemic. Anyone with YouTube access can view the animated shorts on the Walt Disney Animation Studios YouTube channel. Disney is describing the miniseries as an “all-new original Disney Animation digital series.”

In the first episode called “Fun With Snow,” Olaf, who first appeared in Disney’s 2013 movie Frozen, is busy chucking snowballs and keeping himself amused when a miniature “snowgie” shows up and accidentally gets his head tossed instead. Fortunately, everything works out in the end.

At Home with Olaf is part of a plethora of small releases from the animation giant, which Disney is advertising on social media using the hashtag #DisneyMagicMoments. The bite-sized projects include Disney movie-inspired video call backgrounds, virtual rides of the “It’s a Small World” amusement park attraction, celebrity kids’ book readings and drawing tutorial from Disney animators, including where Osmond teaches how to draw Olaf. 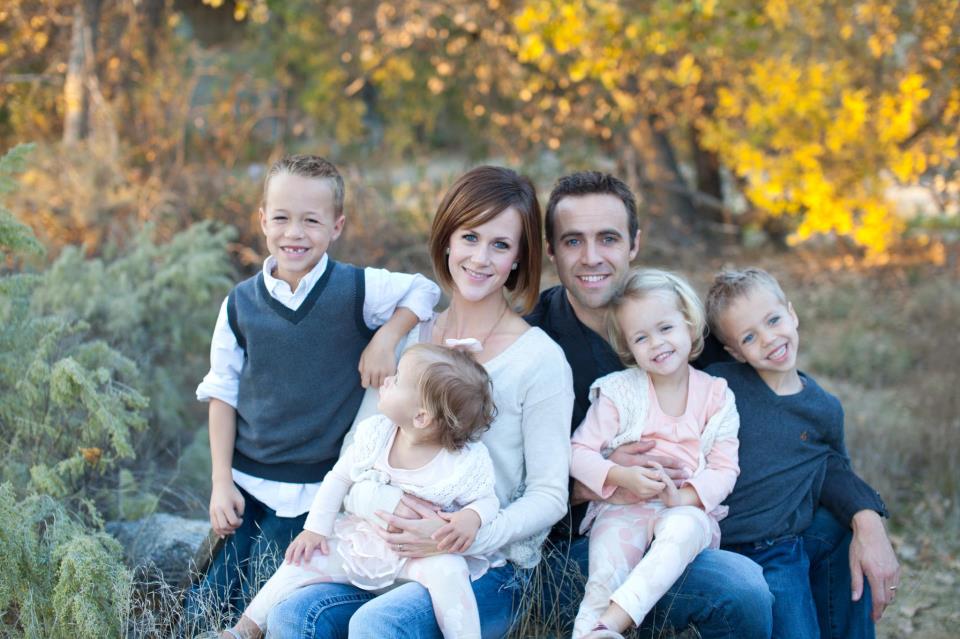 Hyrum Osmond was born and raised in Provo, Utah. He has been a fan of Disney animation since he was a little kid. Drawing has always been his passion, and as a child, he had aspirations of one day being an animator for Disney. While attending Utah Valley State College, he received guidance and direction in pursuing his dream from an amazing figure-drawing teacher. He later entered into the animation program at Brigham Young University in Provo, Utah, and then into an internship with Avalanche Software. In 2008, his dream became a reality when he came to Walt Disney Animation Studios.

Hyrum has been married to Becky Smith since 28 September 2002 and together they have four children.

A Magical Disney Wedding Proposal to a Mormon Storyboard Artist