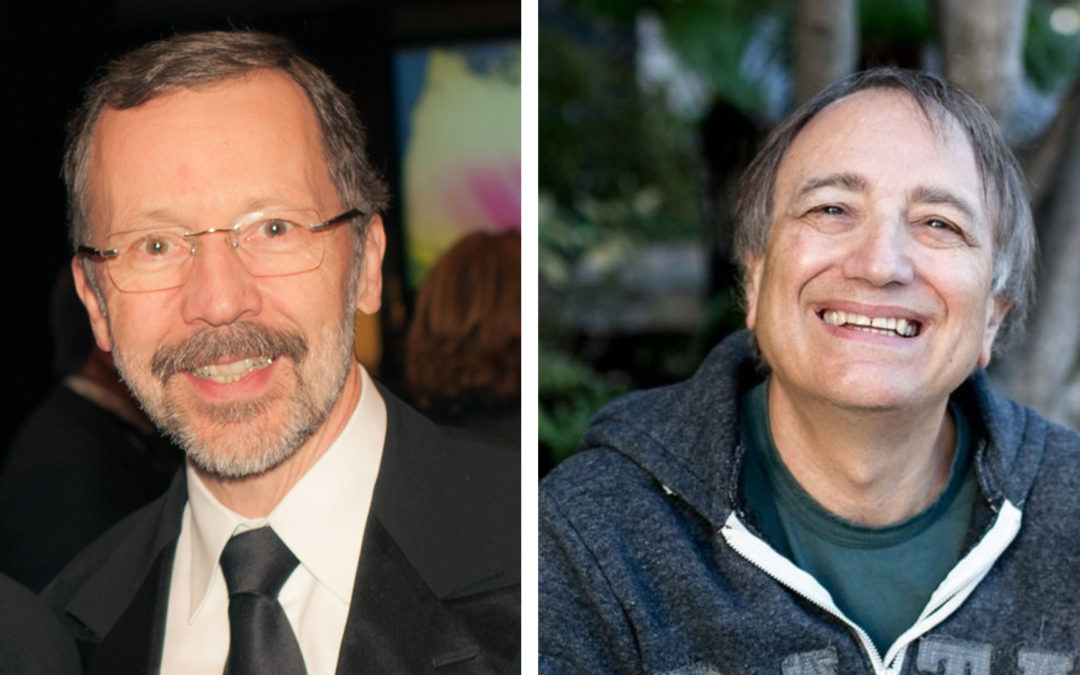 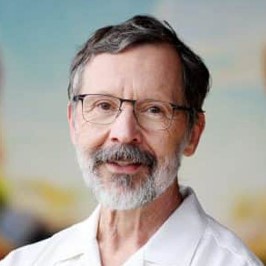 Edwin Catmull, a member of The Church of Jesus Christ of Latter-day Saints (often referred to as “the Mormon Church”), and Patrick Hanrahan, were the recipients of the prestigious Association for Computer Machinery’s A.M. Turing Award and $1 million in prize money on Wednesday, 18 March 2020. Hanrahan is a fellow computer graphics researcher recruited by Catmull to the founding team of Pixar in 1986.

In 1970, when Edwin Catmull arrived at the University of Utah as a grad student, the state-of-the-art monochrome monitors that he used showed only “blocky shapes made from polygons.” He dreamed of one day creating a full-length movie from computer-generated imagery as he spent the next few years inventing mathematical techniques to display curved surfaces. He said, “I thought it would take about 10 years but it took about 20.” 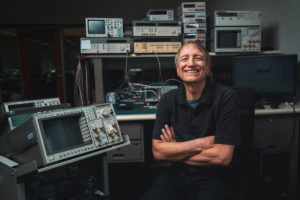 Catmull and Hanrahan’s contributions have not been used solely for Pixar movies. Ravi Ramamoorthi, a professor at the University of California San Diego whose own graphics research helped animate the aliens in James Cameron’s Avatar and gloss the furry pelts in 2017’s War of the Planet of the Apes, says that their contributions have led to the entire industry’s use of computer-generated imagery. He said, “Today any pixel you see in a movie there’s a good chance it’s been touched up or generated by a computer.”

Between the two of them, Catmull and Hanrahan have received eight Academy Awards for tools and techniques used in computer animation and special effects on Pixar movies and beyond. Their techniques were used for films like Jurassic Park, The Lord of the Rings trilogy, and the Star Wars prequels. By combining academic computer science research with commercial software development, they have had the opportunity to work with some of the biggest names in technology and entertainment.

After graduating from the University of Utah, Catmull set up a computer graphics lab at the New York Institute of Technology. In 1979,  he went to California at the request of George Lucas who asked him to work on computer graphics and other digital movie-making technology at LucasFilm.

Catmull later hired Hanrahan to join the founding team of Pixar. With the help of Apple co-founder Steve Jobs, who provided the capital to buy out LucasFilm’s computer animation technology and became Pixar’s chairman, the company was created. Catmull started as Pixar’s chief technical officer and became president in 2001. Speaking about Steve Jobs, Catmull said, “He left the technology up to me and the other people at Pixar. And he had no problem at all with us publishing everything we did.”

At Pixar, Hanrahan led work on a software specification and language called RenderMan, which made it much more practical to generate curved shapes with a realistic appearance and lighting. It drew on some of the techniques Catmull had invented during his Ph.D., including subdivision surfaces, which represent curved objects by dividing a mesh of polygons into successively smaller pieces. Hanrahan helped add major new ideas such as a shading language, which made it easier to specify and alter the shape and appearance of computer-generated objects. 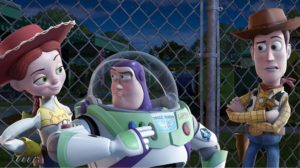 RenderMan was used for Pixar’s film, Toy Story, and its other movies and it was also licensed to other companies. The software, which is now a standard tool in Hollywood, was used on 44 of the last 47 films nominated for an Academy Award in visual effects. Wired reports, “Over time it has helped computer-generated movies mature from simulating relatively simple objects such as plastic toys to more complex physical phenomena like rippling fur or splashing water.”

In 2006, when Pixar was acquired by Disney for $7 billion, Catmull remained president and led the company’s animation division until retiring in 2019. He currently advises Alphabet’s X labs, formerly known as Google X, on how to manage and complete audacious technical projects.

In 1989, Hanrahan left Pixar and returned to academia at Princeton, before later joining Stanford. In 2003 he co-founded a data analytics company called Tableau, which was acquired by Salesforce for approximately $16 billion in 2019. Today he is a professor in Stanford’s computer graphics lab, where his work has included creating code that has helped specialized graphics chips improve the fidelity and power of Hollywood projects, videogames, virtual reality, smartphones, and artificial intelligence.

Speaking about attending the Toy Story premiere in 1995, Hanrahan said, “I knew to work on films was technically interesting and challenging but it was amazing to see the smiles on the kid’s faces.” He continued, “One reason I’m still really excited about graphics is that it brings out the creative aspect of people.”