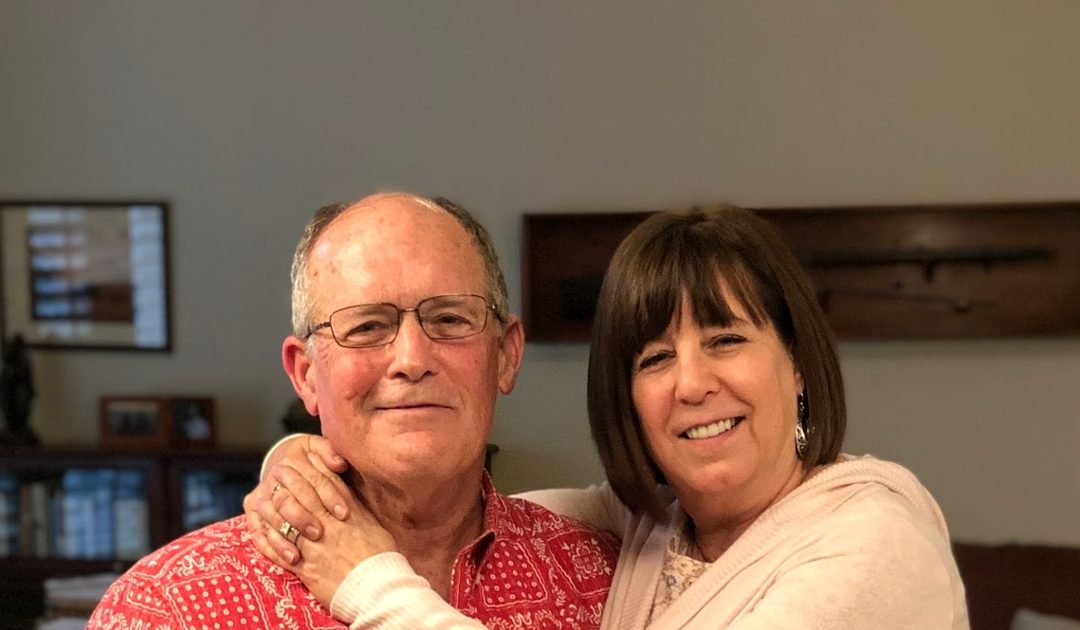 Elder Larry Carr, a former BYU linebacker, and his wife, Sister Laurie Carr, were 60-something senior missionaries for The Church of Jesus Christ of Latter-day Saints (often mistakenly referred to as “The Mormon Church”). They had been sent to Boston in October 2016 and had six months to go. 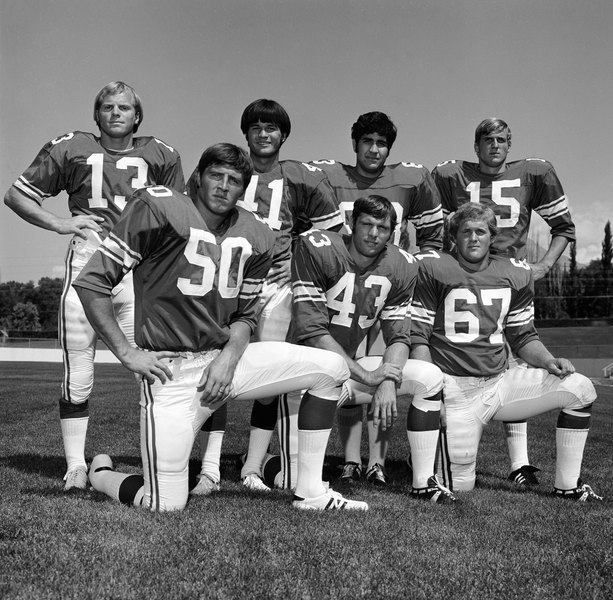 Larry suffers from chronic traumatic encephalopathy (CTE), which is a brain condition connected to repeated blows to the head. It was hoped that through serving a mission Larry’s mood would be elevated. However, as time wore on, he became more agitated, more paranoid, and angrier. In the little apartment that he and his wife shared, tensions were becoming unbearable. Laurie had witnessed the behavior in Larry before when he was in his 40s and she first began to notice “something weird was going on with him.” She noticed that his temper grew shorter, he felt people were out to get him, and sometimes he talked in gibberish. It got to the point where Larry had to retire from teaching school at age 62, which is earlier than he planned. Laurie retired from her profession a couple of years later and the two decided to serve a mission.

Larry and Laurie were high school sweethearts in California. When he moved to Utah to play football for BYU she followed him and they were eventually married in 1972. Larry had a flourishing football career, and to this day, 45 years later, he holds the school record for most tackles per game in a career.

Through the years, all the blows that Larry had taken to his head began to take a toll and his mental condition worsened. At the same time, the world’s awareness of CTE was starting to grow, and it became painfully obvious to Larry and Laurie that his mental condition and CTE were connected.

While serving their mission in Boston, the blows that Larry had taken to the head during his football career really began to take their toll. Finally, one night in desperation, Larry sent an email to noted CTE scholar, Dr. Ann Mckee, at Boston University. Dr. McKee is a colleague of Dr. Robert Stern, one of the world’s foremost scholars on CTE, and Boston University is considered the epicenter – the fount of all knowledge – on the subject of CTE. In the email, Larry asked Dr. McKee if she would meet with him and she emailed back and said yes. During the visit, Dr. Stern asked  Larry how often he thought about suicide, and he responded that he thinks about it every day. Dr. McKee and her colleagues, Dr. Robert Cantu, and Dr. Stern, all listened to Robert, but alas as researchers there was not much that they could do for him. Dr. McKee explained, “I don’t see live football players. I see them after they pass away.”

However, Dr. McKee did know of a doctor named Margaret Naeser at the Boston V.A. hospital who was conducting studies on treating brain trauma with infrared light. Her subjects were soldiers who suffered from post-traumatic stress disorder (PTSD). She believed that Dr. Naeser might be interested in testing a football player and sent Larry to see. He went the next morning and she agreed to add him to her study.

For the next six weeks, alongside returning vets from Afghanistan and Iraq, Larry reported to the V.A. for treatment. According to the Deseret News, “In a process called photobiomodulation, each subject was hooked up to a machine that sent what is called “near infrared light” to various parts of the brain.” The treatment is completely painless.

Laurie recalls, “By the second week, I knew things were changing. He was calmer, we had stopped bickering over silly things. By the sixth week, I was like, ‘What is going on!’” 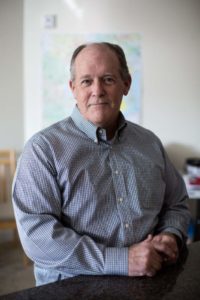 Then came the real test. To see if the treatments were making a difference, the study required that Larry go the next eight weeks without being hooked to the light machine. Laurie recalls that all the symptoms returned. Before the eight weeks were up, Dr. Naeser gave Larry the green light to hook back up to the light machine. Once he was hooked back up, his peace of mind returned.

Dr, Naeser delivered all the documentation to the Carrs the day before their mission ended in 2018. In the year since. Larry has conscientiously continued to take his treatments three times a week. He uses a home photobiomodulation machine he purchased from a Canadian company, vielight.com. Dr. Naeser has presented his results at four scientific conferences, most recently just two weeks ago at the 13th World Congress on Brain Injuries in Toronto. And the Carrs have been enjoying their newfound normalcy.

Laurie commented, “I have the person I married back again. It’s been a miracle in our life for sure.” Larry added, “My marriage and my life have been saved, all because we were called to serve in Boston.” He now has a desire to be a missionary for photobiomodulation therapy. As it applies to the sport he loves, Deseret News reports that Larry is spreading the word and documenting what he has been through in his blog, footballandthebrain.com. It’s his belief “that every football player who played or is playing should be using this.”